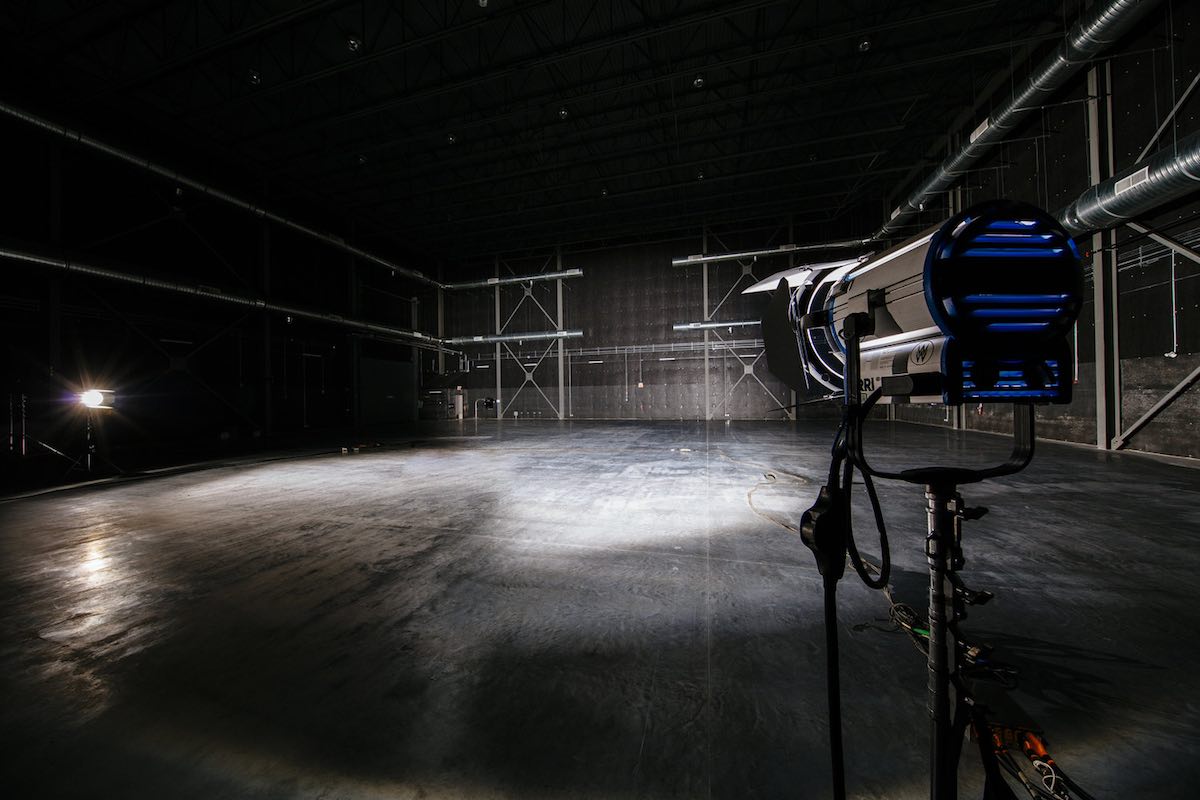 Founded by Norman Jewison in 1988, the Canadian Film Centre has become an institution in Canada and prides itself on being a launching pad for many impressive careers.

What CFC does best is make connections between filmmakers in key roles, and so far, their formula has proven highly successful. Alberta-based alumni with projects in the festival and their co-creators will discuss their experiences at the Film Centre, what role the CFC played in their film productions, and pulling together their creative teams.

This is a free event, no ticket required.

Noteworthy in Behind the Screen

In Conversation With Jason Jones

This year at the Calgary International Film Festival we are delighted to be able to offer Calgary audiences the opportunity to have an...

So You Wanna Be In Pictures: Casting Directors

Some music is so iconic that you instantly find yourself transported to another place - and that place is often the movie theatre...