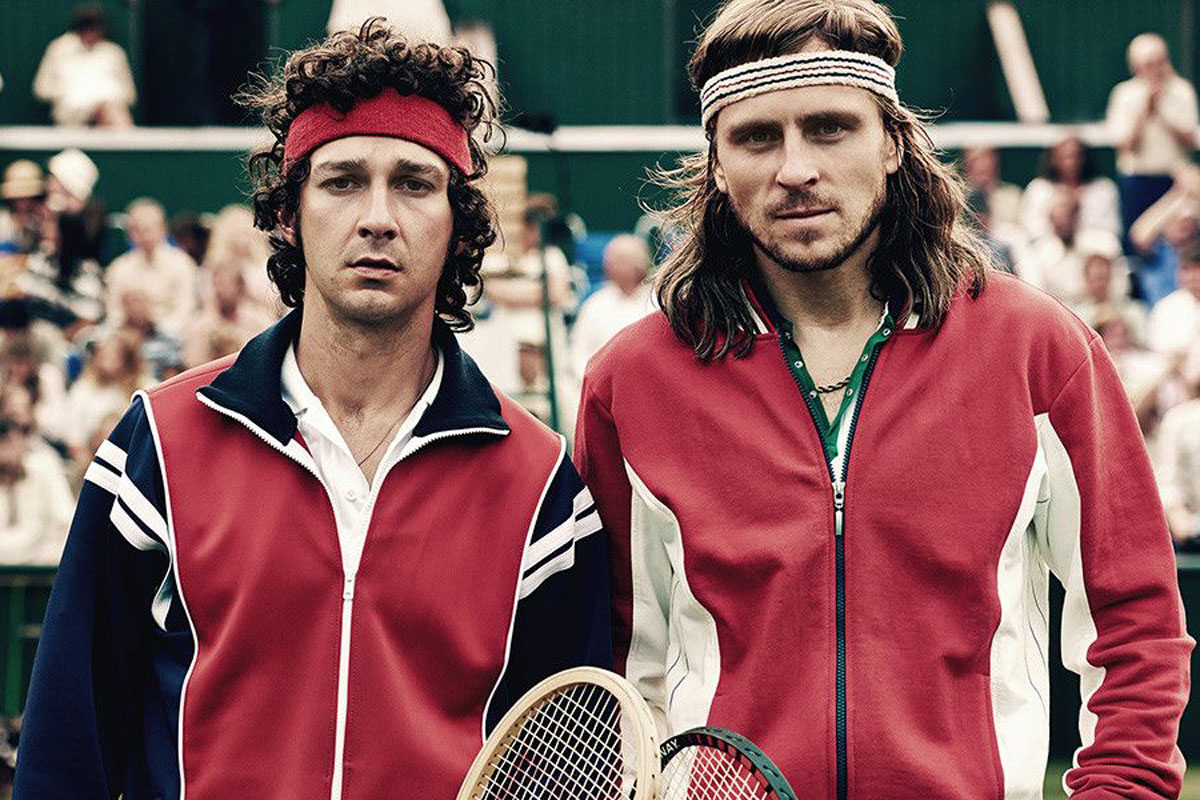 Based on a true story, this film recounts the legendary 1980 Wimbledon match between fierce rivals Björn Borg and John McEnroe.

With the tabloid nickname of “Superbrat,” John McEnroe (Shia LaBeouf) makes history at the 1980 Wimbledon game before it even starts by being the first player to walk onto the court to a sea of boos. His game against Sweden's Björn Borg (Sverrir Gudnason) will prove to be a match for the ages, as Borg sets out to defend his Wimbledon title for the fifth consecutive year – a feat no player had ever done.

With the match drawing near, the calm and methodical fan-favourite Borg contends with media scrutiny and pressure from his longtime coach Lennart (Stellan Skarsgård). Meanwhile, the hotheaded McEnroe fights against his underdog status while trying to reign in his temper. As the fierce matchup between these legends in tennis is finally settled on the court, BORG/MCENROE recounts the game that had the world at the edge of its seat.

Directed by Danish Director Janus Metz, the highly-anticipated biopic about one of the world's greatest sports rivalries will have its world premiere as the Opening Night Film of the Toronto International Film Festival. 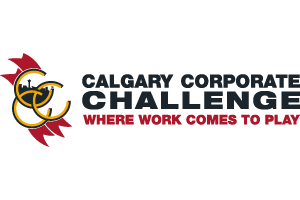 Mark Felt: The Man Who Brought Down The White House

The story of Mark Felt, the man known then only as “Deep Throat”.