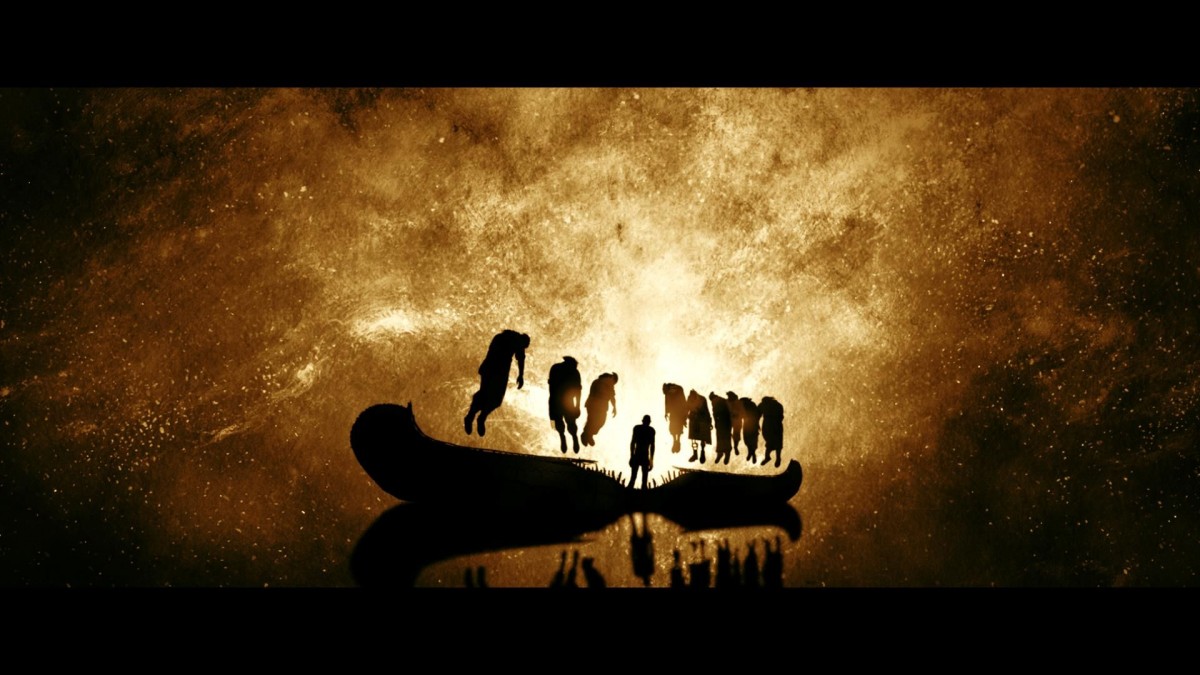 Preceded by the short film: Skin For Skin The Legend Of The Bunny Phantom After Life Dekalb Elementary Breathing Through A Straw Fix And Release State Of Emergency Motherfucker!

Get excited and root for your favorite short films!

The Best of Shorts Awards will be presented at the Calgary International Film Festival's Awards Party, after the screening of jury-selected shorts.

The winner of the Best Overall Short Film will qualify for Academy Award consideration, as the festival is now an Oscar-accredited festival for short films in the Animated and Narrative categories. The jurors will also select and present the award for the Best Short Documentary and Best Alberta.

In this magical realism take on coming out, a teen must navigate the intersectional identities of being African-American, Jewish, and gay.

A boyfriend obsessed with selfies curates a picture-perfect online relationship while on vacation with his girlfriend in Berlin. Outside the lens, not everything...

A Palestinian couple reunites during a visit to the Israeli jail where the husband is held. The journey is far, dangerous, and infrequent,...