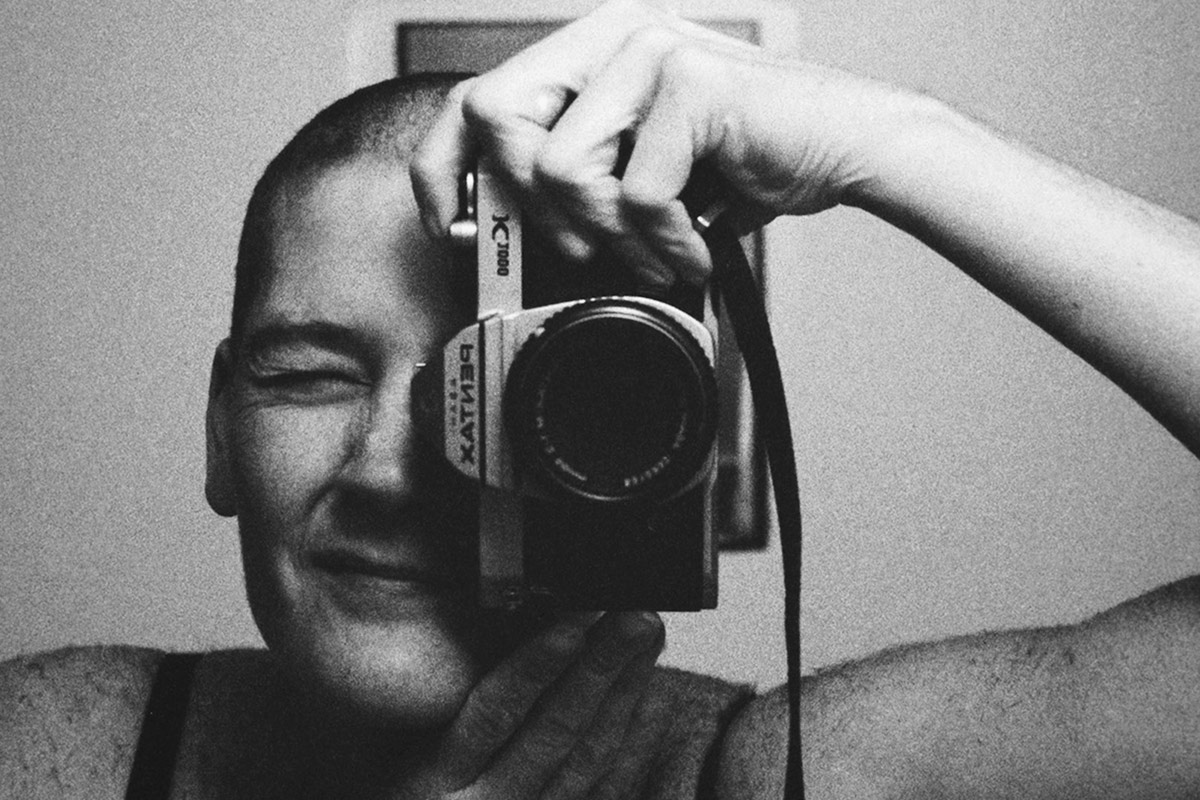 On December 31, 2003, Lucie decides to write a letter to the man who repeatedly abused her as a child and resolves to bring it to him in person. Her son discovers the footage.

Screening as part of the Documentary Shorts package.

John journeys daily to find food for Laura. Her hunger grows; maybe food is not what she needs...

8-year-old Aida lives with her mother in an apartment near Paris. When her father returns from Senegal with a new wife, Aida senses...

A man's cruel past catches up with him and he loses everything. When a stranger helps him out, he takes action to make...