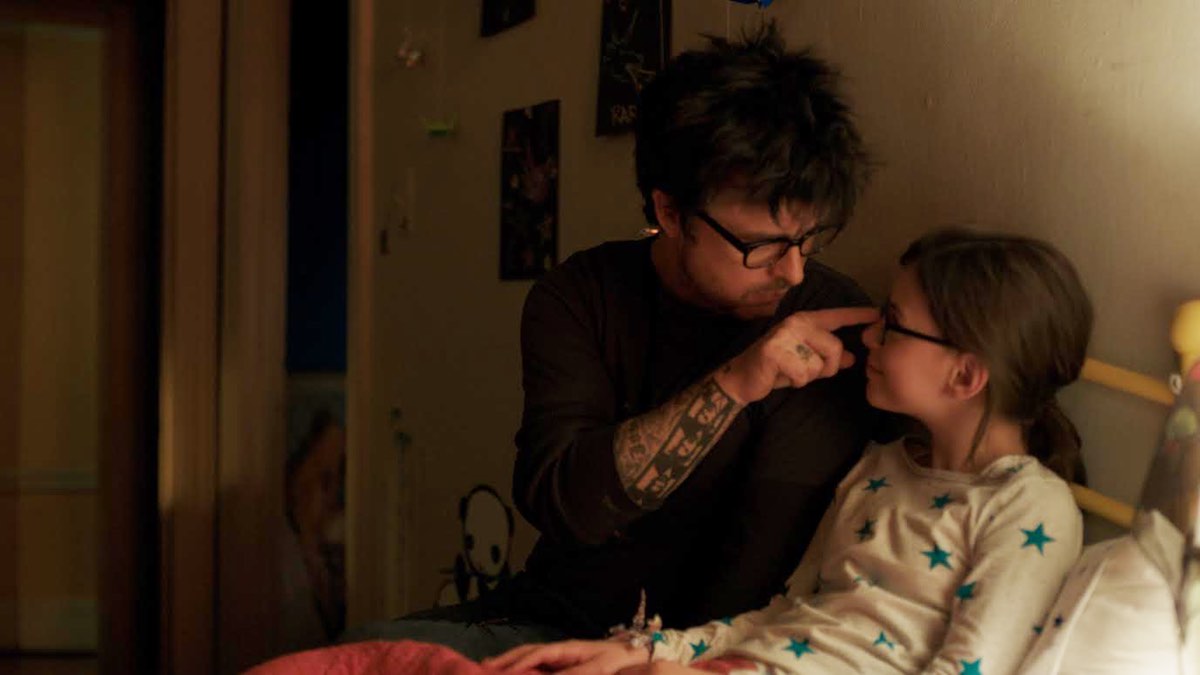 Ten years into his band's "indefinite hiatus", Perry (Billie Joe Armstrong) is now a married father of two living a comfortable life in the suburbs. When his family forgets his 40th birthday, the aging punk-rocker-turned-family-man goes a bit off the rails and, in an effort to relive his glory days, rents a suite at a fancy New York hotel and throws himself a rock star birthday bash. Throughout the day Perry encounters crazy former bandmates and an ex-girlfriend who presents an opportunity to revive his stalled career, all while trying to stay on top of his family duties.

Featuring original music from Green Day frontman Billie Joe Armstrong in his first leading role, the cast is rounded out with indie stars Selma Blair, Judy Greer, Chris Messina and Fred Armisen. ORDINARY WORLD is a poignant dramedy about the clash between one's punk rock past and middle-aged reality. 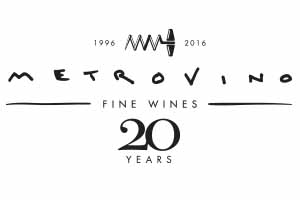