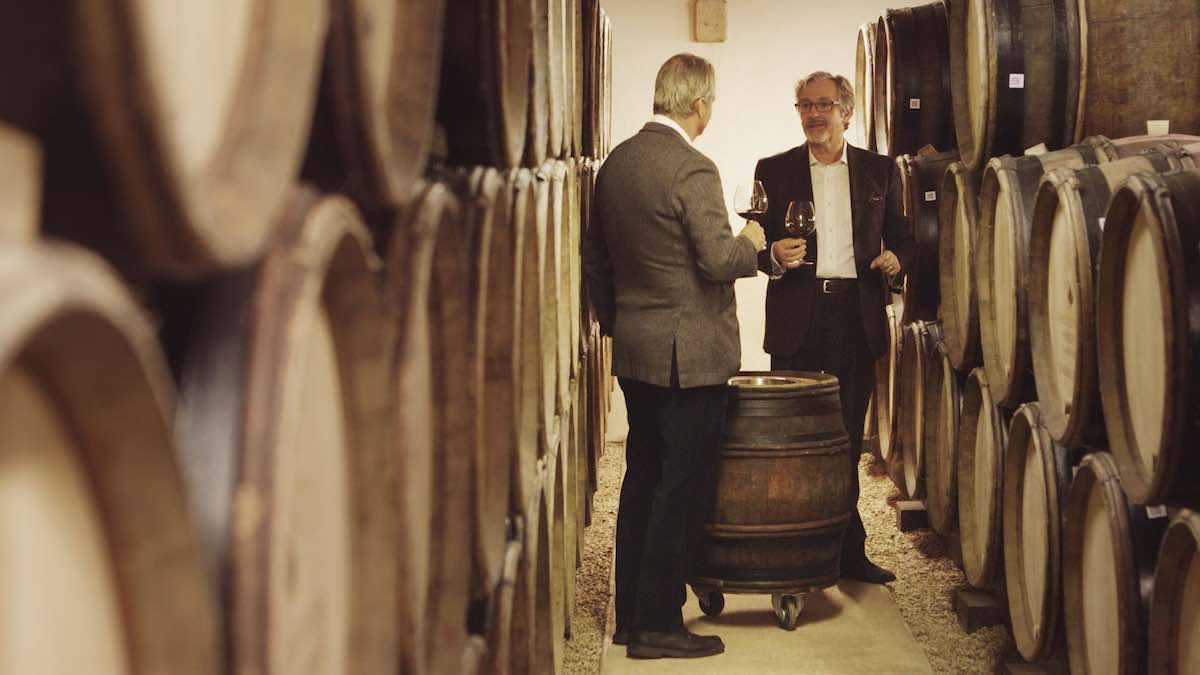 The trope of the smart and charismatic con man is common in pop culture, but it rarely applies to real life. Every so often, though, such a person comes along and fools everyone so thoroughly that it seems unbelievable.

In SOUR GRAPES, award-winning documentarians Reuben Atlas and Jerry Rothwell tell the story of Rudy Kurniawan, a charming young man with plenty of money and a nearly flawless memory for wines. Garnering a reputation for himself among the elite of the wine world, he went on to earn millions through auctions of his personal collection, cementing his status as an expert at the top of the field. When American collector Bill Koch and European producer Laurent Ponsont find suspicious bottles on the market, they decide to dig deeper into the details – eventually uncovering one of the most well-executed and high-profile frauds on record, and shaking the world of fine wines to its core. 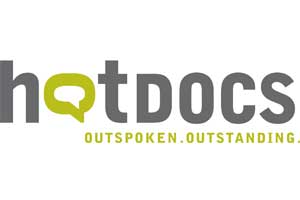