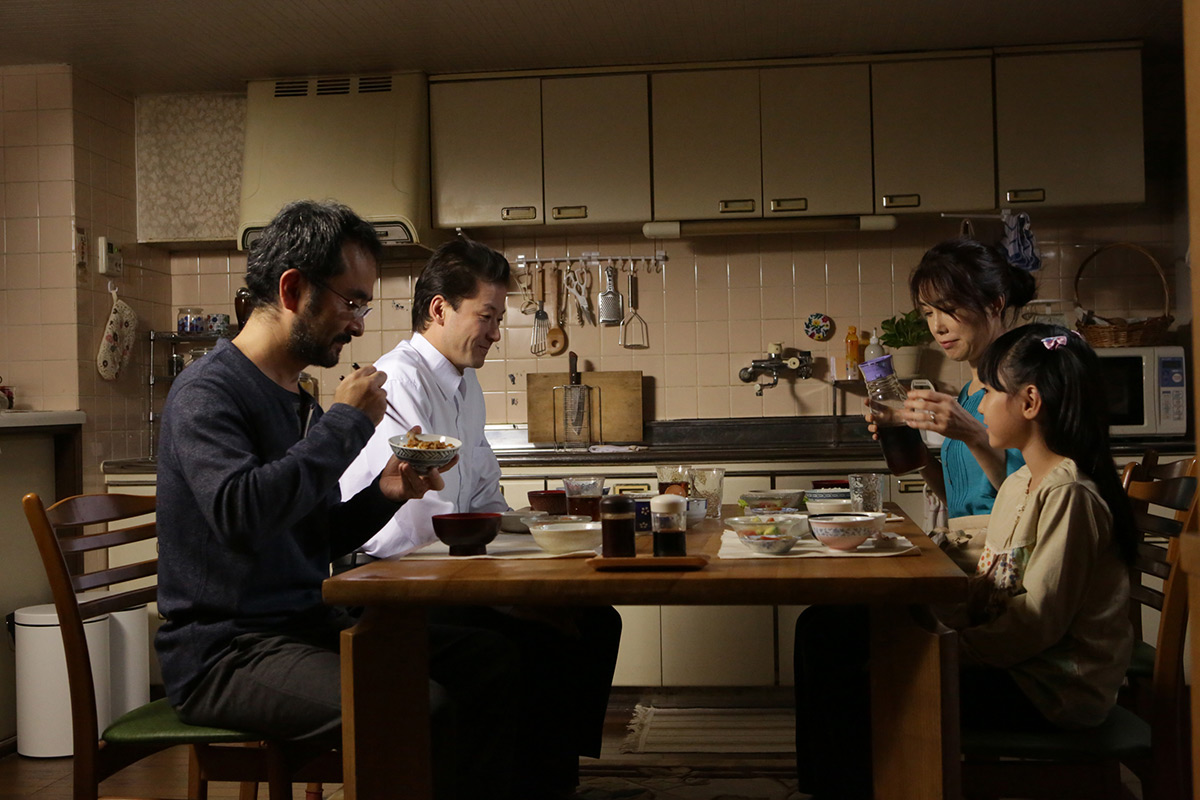 Toshio offers Yasaka a job and accommodation in his house without telling his wife Akie. In addition, Toshio neglects to inform Akie about the past he shared with Yasaka. At first, Akie isn’t comfortable with Yasaka’s presence but gradually warms up, especially after Yasaka teaches Akie’s daughter how to play the harmonium. However, Yasaka starts making too many inroads in Toshio’s family, an act that threatens to derail Toshio’s perfect family.

HARMONIUM is an ingenious twist on the traditional Japanese family drama that won the Jury Prize at the 2016 Cannes Film Festival (Un Certain Regard). Director Kôji Fukada has packed the film with plenty of jaw-dropping scenarios which question the complex relationships each family member shares with another. The film’s original title translates to “on the brink”, words that perfectly describe the mental state of the characters as they navigate through their daily lives.

On the small Greek island of Antiparos, new town doctor Kostis (Makis Papadimitriou, CHEVALIER) leads a solitary life – until he treats an...