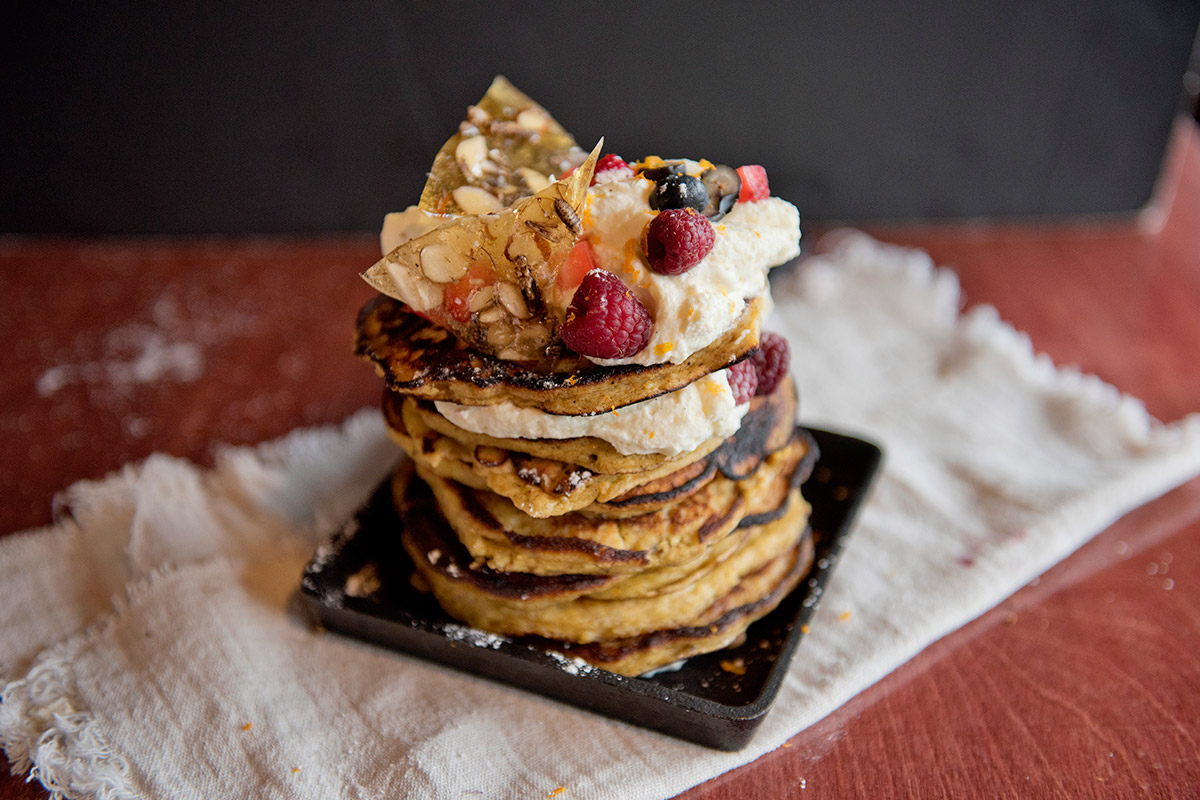 This year's Green Carpet Selection, BUGS ON THE MENU, travels worldwide to explore the health and environmental benefits of insect protein for human consumption. The Green Carpet Gala celebrates sustainability with a screening and after-party at Paper St. (across the street from Globe Cinema). Tickets cost $25.

The sound of crickets isn’t always a good thing, but to the entrepreneurs of Entomo Farms, it’s the sound of their rapidly growing business. The Goldin brothers raise cricket protein for human consumption, and they’ve seen their farm grow tenfold in two years. The surge of interest has been sparked by a 200-page UN report outlining the advantages of insect protein that has been downloaded seven million times. While an estimated two billion people eat bugs worldwide, it’s still not an accepted food in the West, and with the population projected to surpass nine billion by 2050, the time to consider alternate proteins is now.

BUGS ON THE MENU follows startup companies, such as Entomo Farms, Chapul and Six Foods, and highlights how these and other restaurateurs, cricket farmers, scholars and scientists are part of a movement to normalize insect eating in the West as an alternative to traditional, resource-intensive meat. By showing the benefits of raising insects for consumption across the board, this film is a well-researched and persuasive argument to open your mind and consider what our future diets will look like.

Interested in trying some bugs yourself? Family Freezed will be on hand with grasshopper pie popsicles – yum! 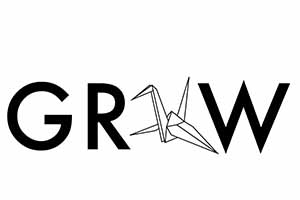 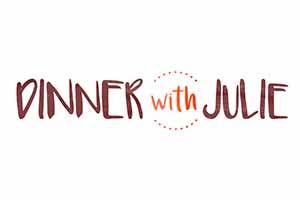 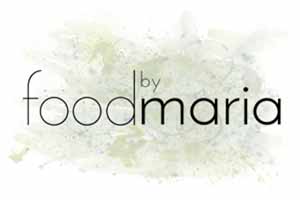 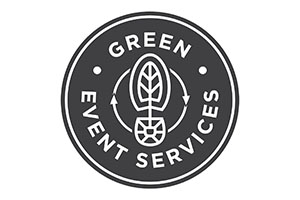