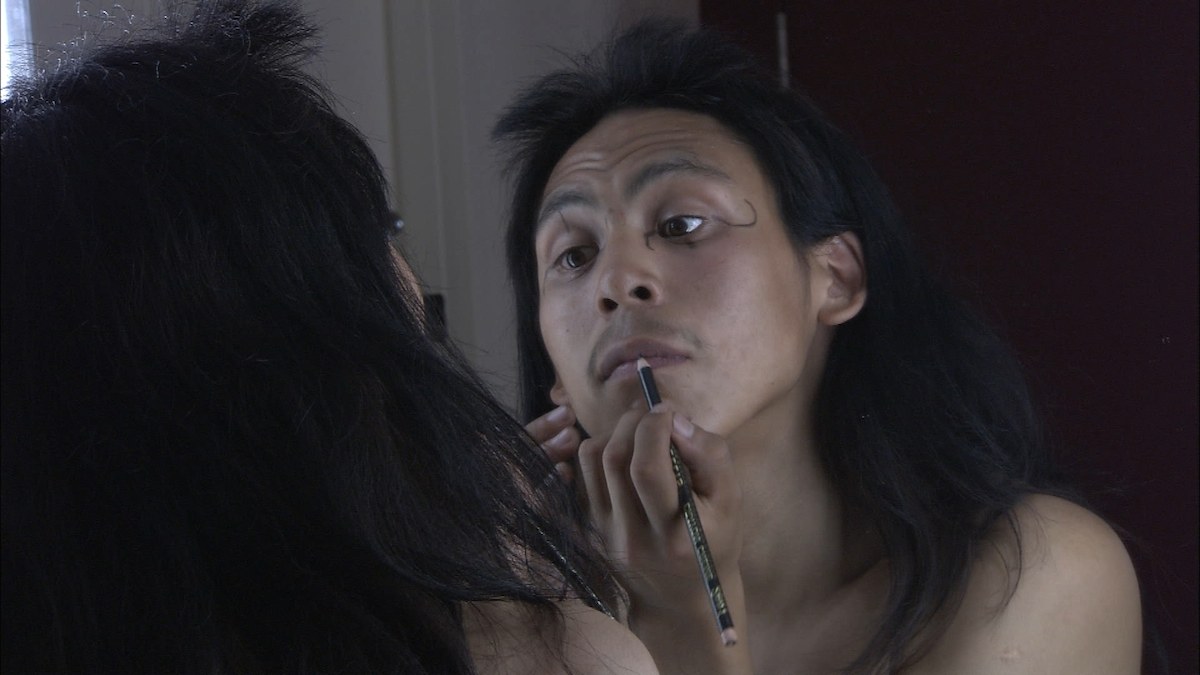 This stirring documentary from the acclaimed Arnait Video Collective (UVANGA, BEFORE TOMORROW) investigates the suspicious death of 26-year-old Inuk actor and musician Solomon Tapatia Uyarasak, and the alarming youth suicide rate in the Arctic community.

From Marie-Hélène Cousineau and Susan Avingaq comes this heart-wrenching documentary about Solomon Tapatia Uyarasak, a 26-year-old Inuk actor and musician who died under mysterious circumstances while in police custody in Igloolik, Nunavut, in 2012. Stonewalled by the authorities, who can't explain how or why Sol committed suicide, his family and close friends are left with a grief that's exacerbated by gaps and contradictions in the police account. Avingaq and Cousineau use the shocking context of these events to explore why the region has a suicide rate thirteen times the national average. With its profound, lonesome beauty — especially in the opening sequence and home-movie footage — SOL is as heartbreaking a film as it is important and timely. 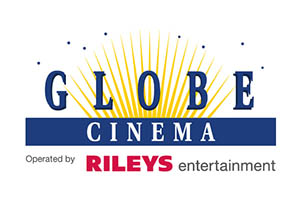