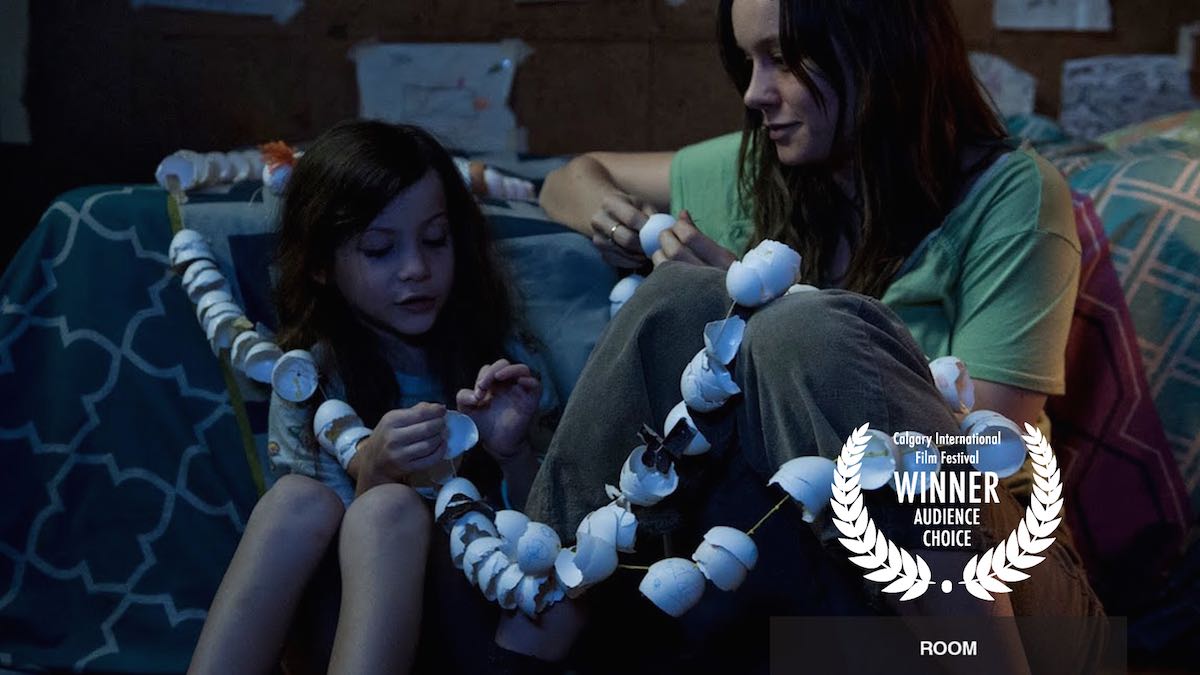 Motherhood can be a lonely endeavour. No one understands that more than Jack's mother, Ma, does. Kidnapped as a teenager and abused for seven years, Ma is the only company that five-year-old Jack has ever known. Against all odds, Ma does her best to provide a life of normalcy inside their 12- square-foot room, with singing, crafts and exercise. Mostly she tells stories about the world outside and the imaginary world that they've created in their cellar. Although Ma tells Jack that the story of their captivity is similar to the many fairy tales that she's told him, it becomes clear that she needs to plot an escape to save them from the evil that lurks above.

Directed by Lenny Abrahamson (FRANK) and adapted by Emma Donoghue from her popular novel, ROOM is both a tense thriller and haunting story of love, sacrifice and bravery in the face of true horror.