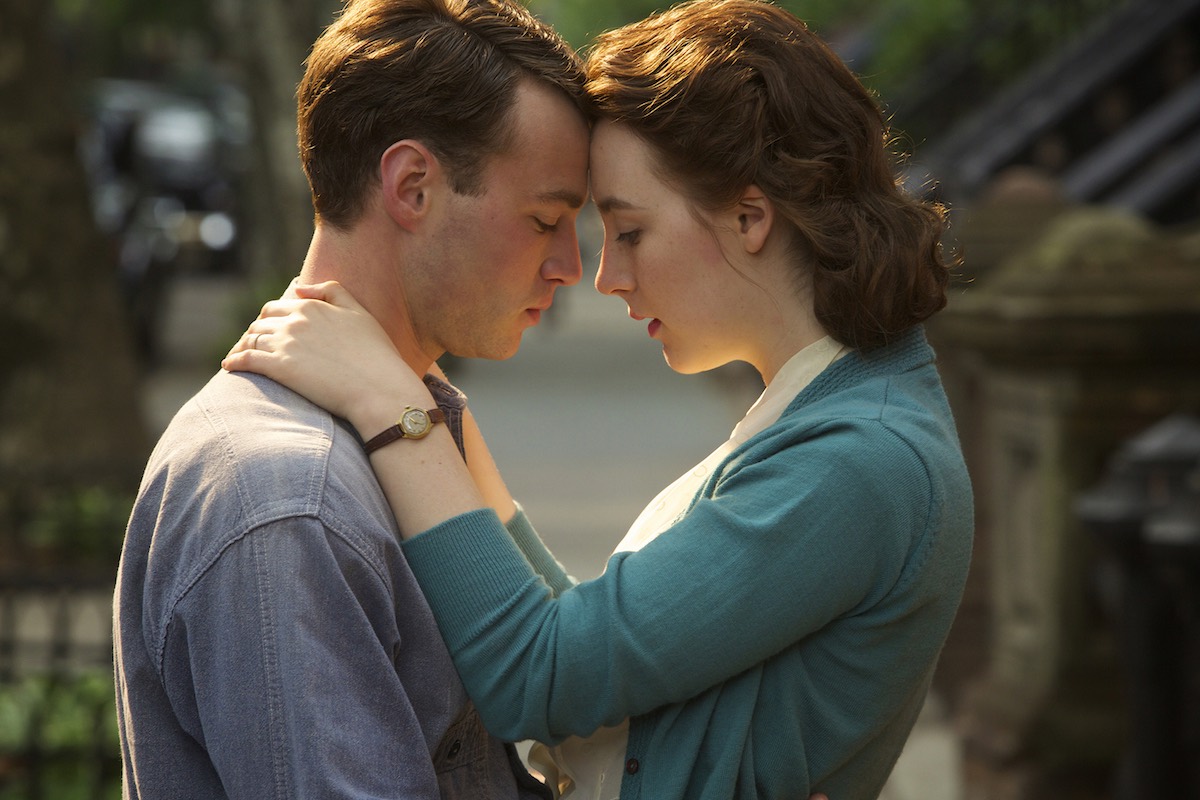 In the 1950s, Ellis Lacey (Saoirse Ronan, THE GRAND BUDAPEST HOTEL, HANNA, ATONEMENT), a young bright Irish girl, crosses the Atlantic Ocean to build a new life for herself in New York.

Despairingly longing for the only home she has ever known, things begin to turn around for Ellis when she meets Maurizio (Michael Zegen, ADVENTURELAND, FRANCES HA), a handsome Italian plumber that she falls in love with. Becoming settled and happy in her new life, Ellis must suddenly return to Ireland to deal with a family tragedy where she meets another suitor (Domhnall Gleeson, EX MACHINA, UNBROKEN).

Torn between the new life she has created in America and her roots in Ireland, Ellis must choose not only between the two lands, but also between two men.

With a predominantly female cast, BROOKLYN explores a time when women were finding new rights in America – the opportunity to earn a wage, the freedom to date, the choice to pursue a career, and the ability to make their own decisions. BROOKLYN is a carefully constructed peroid piece with an impressive screenplay by Nick Hornby (ABOUT A BOY, HIGH FIDELITY).