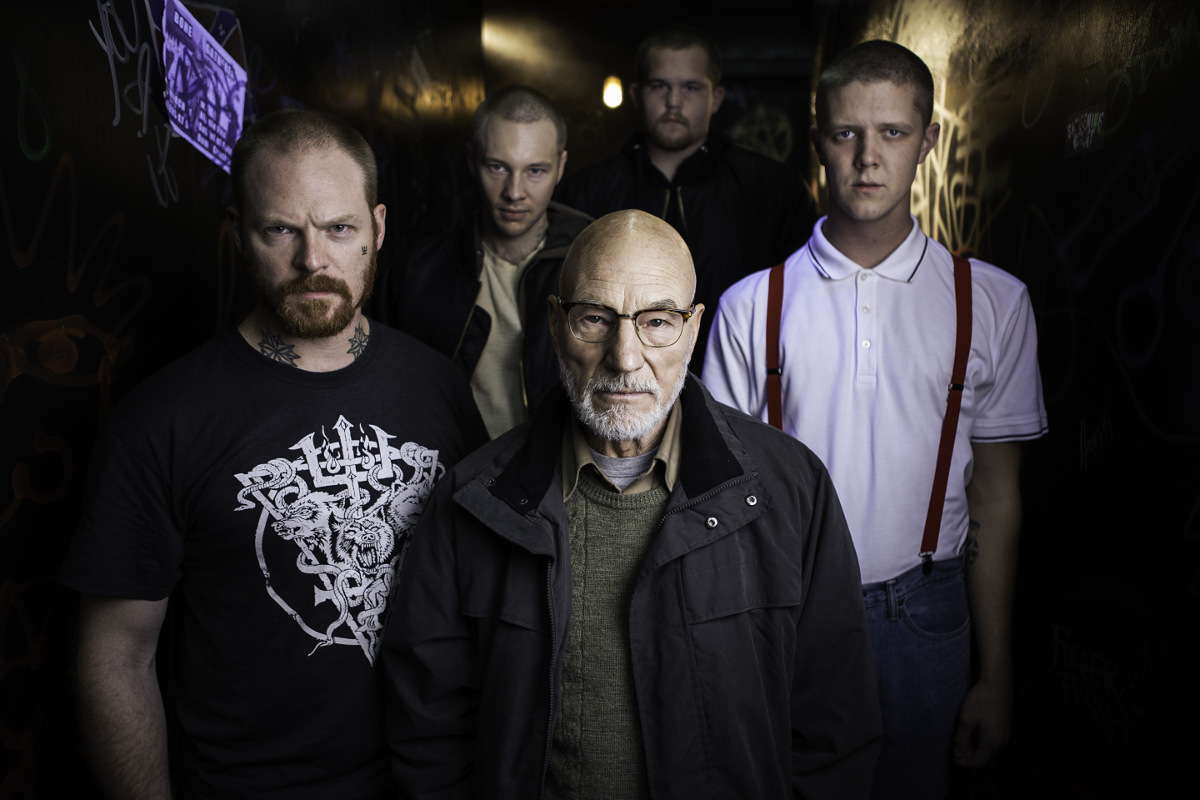 A group of punk rockers find themselves trapped at a secluded skinhead bar after stumbling across a horrific crime scene.

It’s a hyper-extreme game of cat and mouse, as the neo-nazi club owner and his henchmen ruthlessly aim to eliminate all witnesses. The tables continue to turn, suspense builds, and bloody gore ensures as the down-on-their-luck punk band try to outwit a cold-blooded Patrick Stewart (STAR TREK).

Director Chad Archibald in attendance at both screenings!

An exotic tropical trip sounds like an awesome bachelorette party for a frazzled bride-to-be and her two...

First-time director Perry Blackshear pushes the American indie drama into new territory with this paranoid thriller THEY LOOK LIKE PEOPLE.

The House on Pine Street

Seven months pregnant, Jennifer Branagan (Emily Goss, in a wonderfully empathetic performance), reluctantly returns to her hometown in Kansas after an unexpected mental...