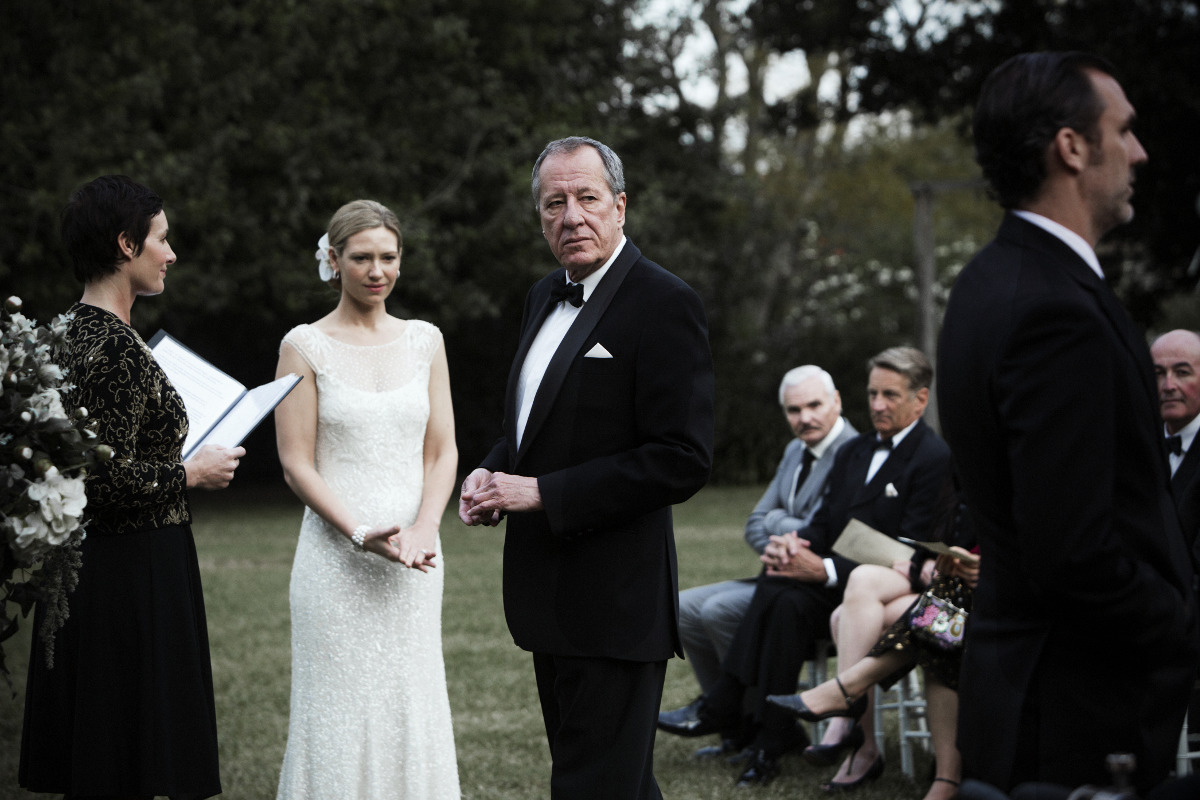 Recovering alcoholic Christian (Paul Schneider, PARKS AND RECREATION) returns home for his father Henry’s (Geoffrey Rush, THE BOOK THIEF, THE KING’S SPEECH) wedding to a much younger woman, Anna (Anna Torv, FRINGE). On top of the wedding, he has to contend with the family timber mill closing and a duck that his father shot down. During his visit, Christian catches up with his old friend Oliver (Ewen Leslie, WONDERLAND) and Oliver’s odd family: Charlotte (Miranda Otto, THE LORD OF THE RINGS: THE RETURN OF THE KING), Hedvig (Odessa Young, TRICKY BUSINESS) and Walter (Sam Neill, HOUSE OF HANCOCK, JURASSIC PARK) who have been keeping long-hidden secrets.