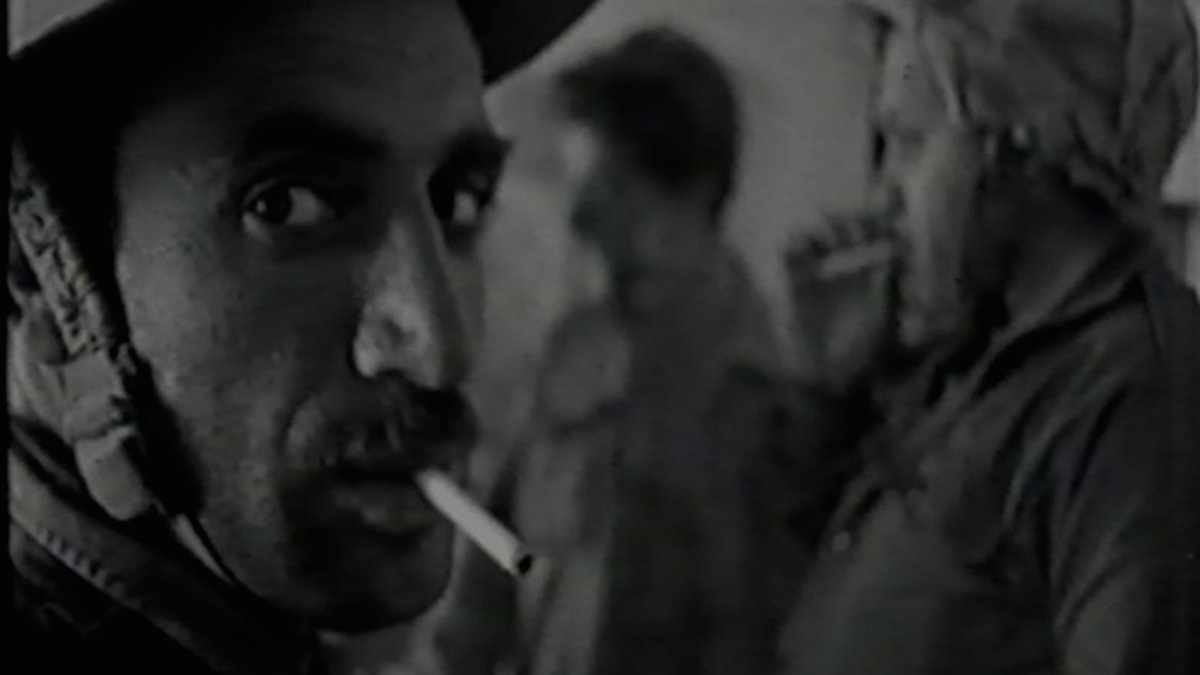 There is always more than one side to a war story. In 1967, Israel embarked on what is now known as the Six-Day War, portrayed as a righteous undertaking, and a radiant emblem of Jewish pride. In the conflict, Israel overtook contentious areas such as Jerusalem, Gaza, Sinai and the West Bank.

A week after the war ended, author Amos Oz and editor Avraham Shapira recorded intimate conversations with Israeli soldiers that had returned from the battlefield. The conversations were subsequently censored by the Israeli army, and have remained mostly a mystery until now. CENSORED VOICES marks the first time these conversations have been revealed in their entirety, and clearly articulates the moment that Israel turned from David into Goliath, from the perspective of the men that carried out the orders.

CENSORED VOICES has previously screened at the Hot Docs, Sundance and Berlin festivals, and also won Best Documentary at the Subversive Festival in Croatia.

In the early 1970s, a fear raced through America like wildfire: vague and...

In this riveting U. S.

In January 1969, several hundred students from Sir George Williams University in Montreal took over a ninth-floor computer lab, and spent the next...