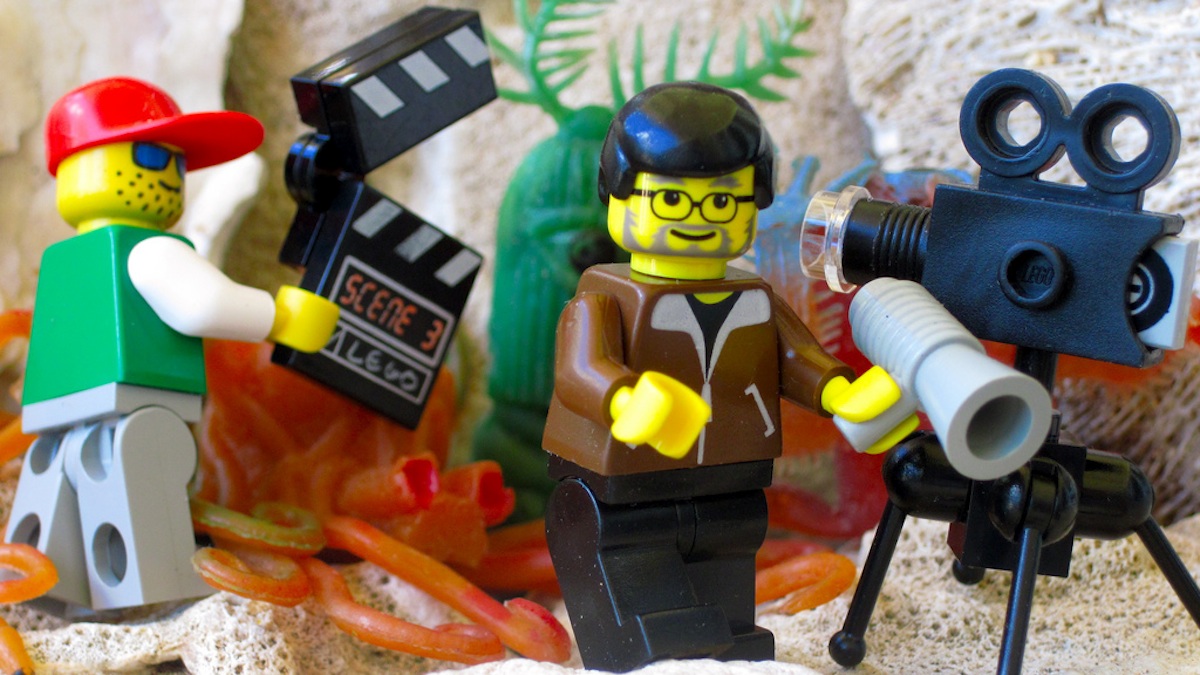 With films from all over the country, the Youth by Youth Cinema Competition showcases short films from youth aged 8-18. Following the screening, awards donated by Telus Spark, Quickdraw Animation and the Calgary Society of Independent Filmmakers will be presented. The winners will also have the opportunity to screen their films at Calgary’s Reel Fun Film Festival in February 2015. Tickets to the YYC screening include a voucher for admission to Telus Spark.

What do you do when you are given a terminal diagnosis and you only have 70 days left to live?

A documentary about an experiment conducted on the International Space Station.

EVERY TICK OF THE CLOCK

This experimental short depicts the struggle that everyone has gone through: the passage of time.

EYES IN THE DARK

When a teacher goes missing, the children start to realize that something very sinister is happening.

After a lifetime of experiencing visions of others’ pain and suffering, 13-year-old tries to intervene.

A young woman learns that the only way to reverse her wrongdoings is to receive comeuppance from those she has wronged.

Lilly, a 10-foot-tall orange monster, steps out for a special day at Wilma’s Super Salon.

Dreaming of traveling on a worldwide adventure, a resourceful goose plans his upcoming migration.

A short about the connection between life and film from the perspective of the 16-year-old filmmaker.

A teenage girl seeks help for depression. The result surprises everyone.

A delinquent tomato tries to escape from prison. His fate is crushingly inevitable.

A character’s choice about which candy to eat sends him into a “miniature” predicament.

A short film about the way that words affect us.

In a dull, black-and-white world, a lonely raccoon finds flowers that turn his life colourful.

A young woman is minding her own business when very odd things begin to happen in the shadows.

A detective’s past comes back to haunt him in this unsolved murder mystery.

A kind-hearted toy finds himself in a new room.

When a photograph is left behind, new love is found.

This spoken-word short showcases how children can stand up and improve their world.

When a young man starts his seemingly normal day, he has no idea about the turn of events that will trap him.

Following the screening of the Youth by Youth Cinema Film Competition, awards will be presented to the most outstanding shorts. Prizes donated by Telus Spark, the Quickdraw Animation Society and the Calgary Society of Independent Filmmakers. The winners of the competition will also have the opportunity to screen their films at Calgary’s Reel Fun Film Festival in February 2015.

A six-year-old girl tries to maintain a sense of control on the day her mom lies to keep her out of school.

A shy waitress carries out her friend’s crazy idea for getting to know a really cute customer.

It gets real when Jessie runs into her rapist at the farmers market.