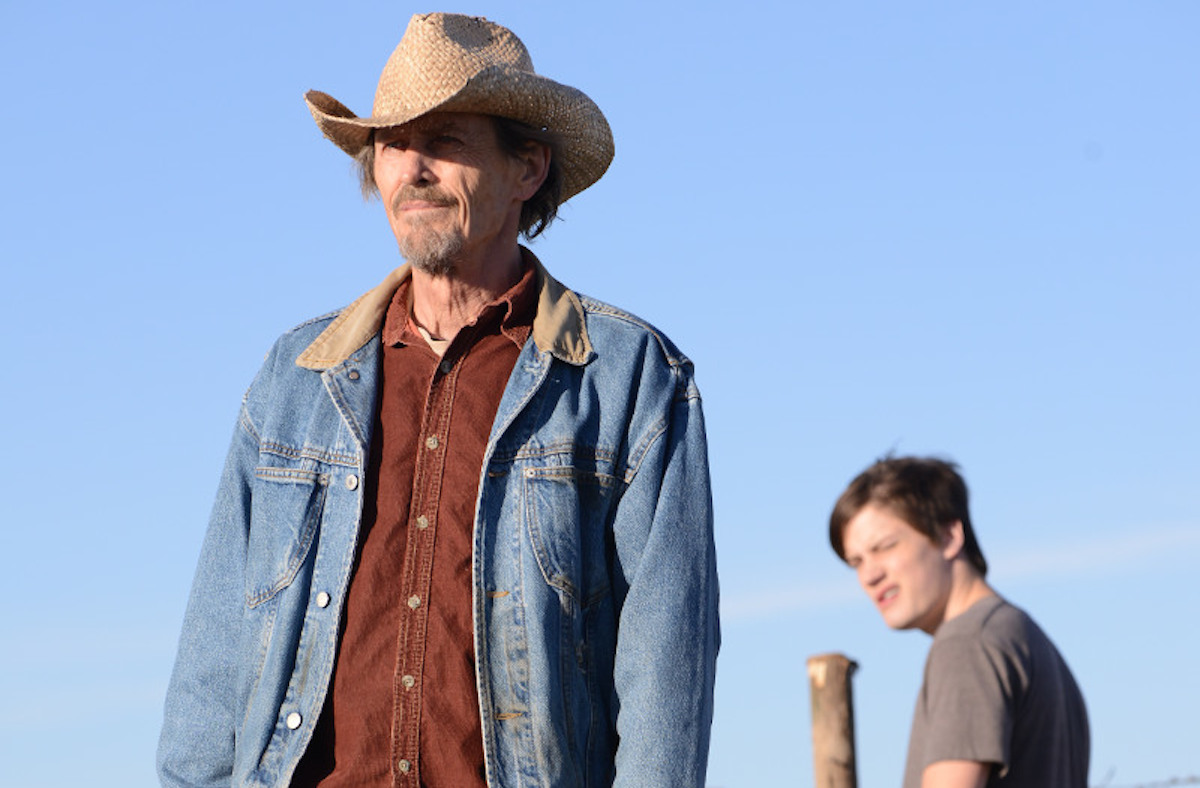 Martha Barlow (Nadia Litz, The Five Senses, Blindness) has spent a long time repressing her tumultuous past. When she discovers her son Andy has committed an unspeakable crime, she realizes in order to give him a future she must first accept her past. In doing so, she will have to make amends with her family and fall in with Andy’s unpredictable father (Stephen McHattie, A History of Violence).

Filmed primarily in the majestic, sweeping landscapes of northern Saskatchewan, Big Muddy brings together the best of old murder ballads and modern family dramas to create something fresh and thrilling.

35-year-old Ruth (Sonja Bennett, YPF, Elegy) finds it difficult to relate to her friends who have children.

A thoughtful, absurdist feature about the summer following a young woman’s university graduation.