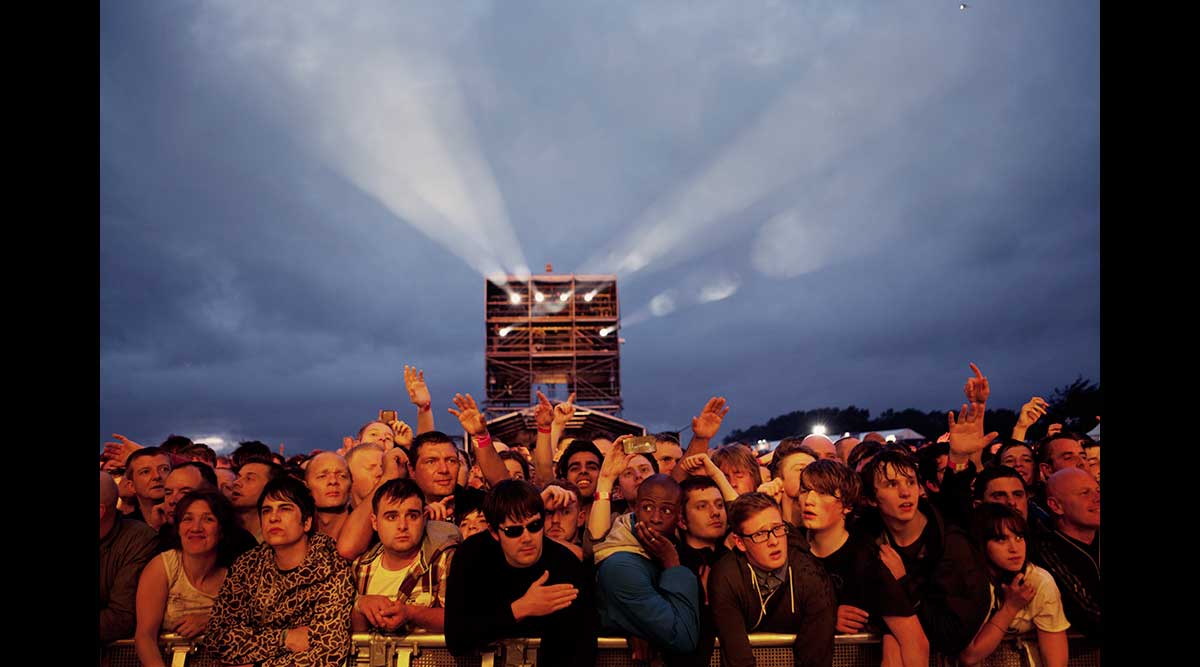 One of the most influential bands to ever come out of the U.K., The Stone Roses surprised the world in 2012 by reuniting after 16 years apart. While staging their record-breaking, sell-out worldwide tour, they allowed acclaimed director Shane Meadows (This Is England) to film their debut, giving the audience unique, intimate access into their world.

The Stone Roses: Made of Stone reveals the life and times of one of the world’s most revered bands, following along as they struggle with bringing their music back to the masses. The film features never-before-seen footage, cameos from rock royalty, and a rare glimpse into personal moments between bandmates. We see them tour the world, ending with three triumphant gigs in their hometown of Manchester.

A joint fundraiser for the Calgary Underground Film Festival and the Calgary International Film Festival, and presented in partnership with Sled Island, this special screening of The Stone Roses: Made of Stone will take place on Thursday, February 13, at 7 p.m. at the Globe Cinema. Tickets are on sale now!