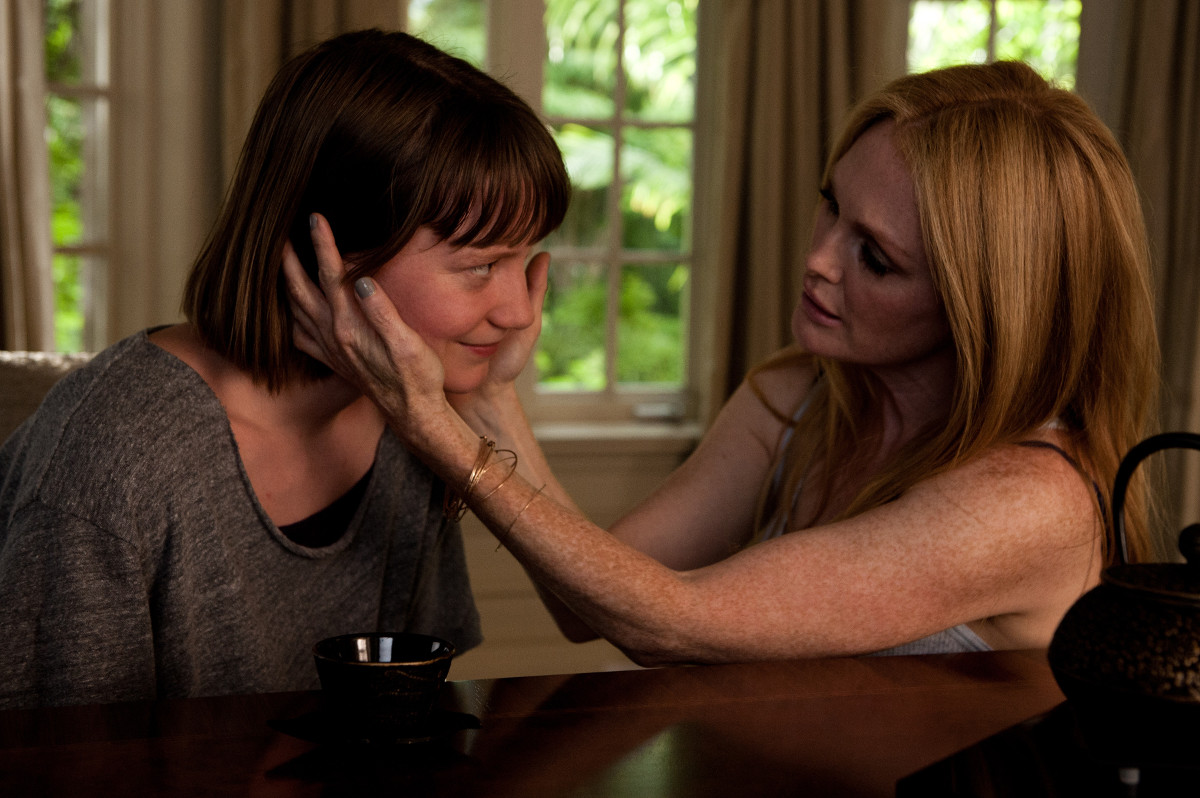 Maps to the Stars

Maps to the Stars is a searing satire of Hollywood and its treatment of child stars in the signature style of seasoned writer Bruce Wagner. In master director David Cronenberg’s second consecutive time working with Robert Pattinson (Cosmopolis, Twilight), the film follows the troubled Weiss family and their attempts at normalcy in an abnormal world.

Stafford Weiss (John Cusack, High Fidelity, Being John Malkovich) made his living selling self-help manuals, while his wife spent her time caring for their 13-year-old son. The film picks up with the couple’s daughter, Agatha (Mia Wasikowska, Stoker, Tracks). Long since forgotten by her family after being sent away because of her criminal pyromania, Agatha returns to befriend a limo driver and begin working for fading actress Havana (Julianne Moore, Boogie Nights, Blindness). Her return marks her attempt to reconcile with her family, though new levels of chaos are reached as old secrets come to light.

John Du Pont has been able to buy his way to victory all his life.

Who does one become under extreme circumstances?