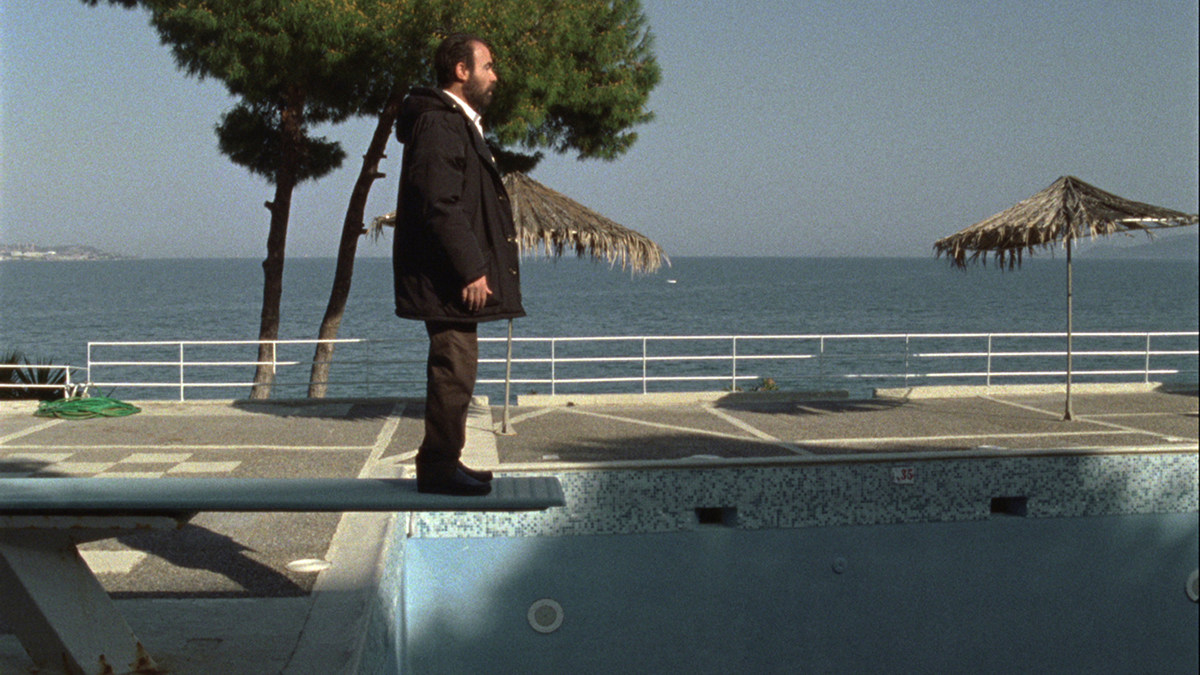 Elina Psykou makes her directorial debut with this funny and surrealism-laced film where Antonis Paraskevas (Christos Stergioglou), a beloved national television host, goes missing. Gone. In an act designed to boost his own ratings, he fakes his own disappearance.

The move backfires when the Greek financial crisis (following the adoption of the Euro in 2001) eclipses Paraskevas’ own headline.Ironically, he finds himself watching the greatest news story of his time unfold from an isolation of his own engineering.

Experimenting with a special frequency, a man hypnotizes his neighbours.