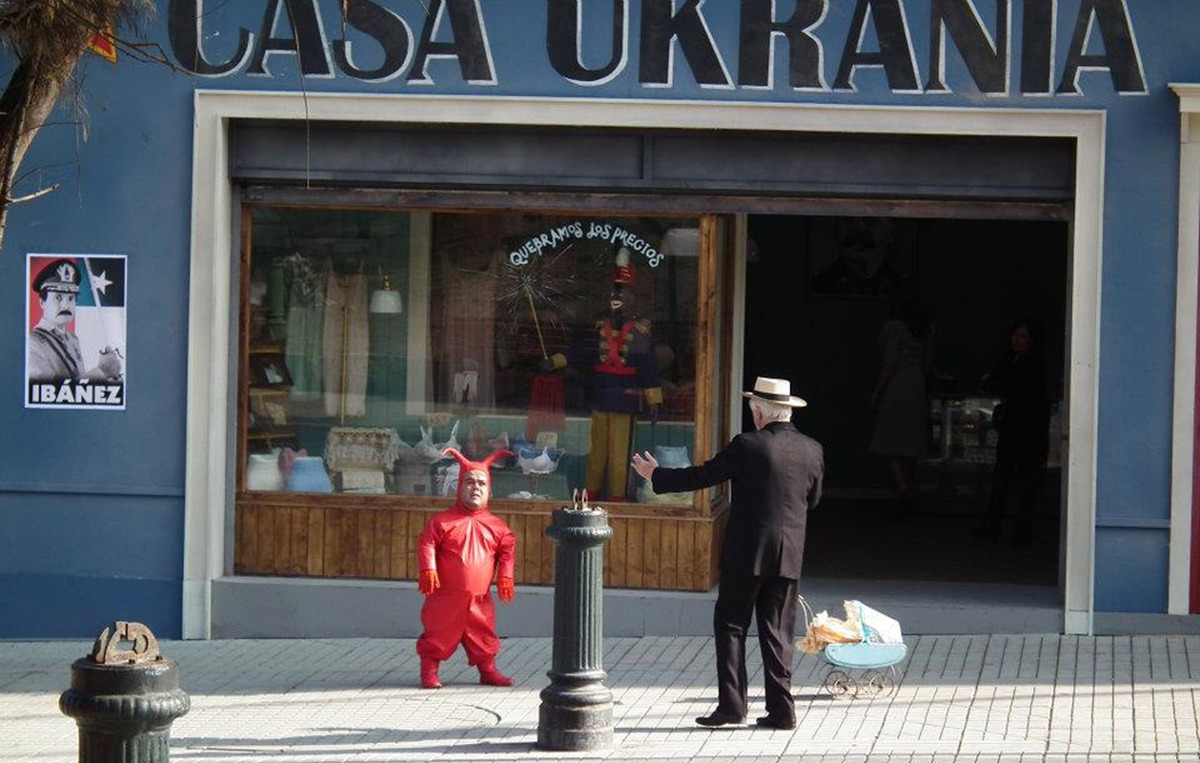 Legendary cult filmmaker Alejandro Jodorowsky returns with his first film in 23 years. Best known for his midnight movie classics El Topo and The Holy Mountain, Jodorowsky turns his surrealistic eye on his own childhood.

Born in 1929 in Tocopilla, a coastal town on the edge of the Chilean desert, the young Jodorowsky is subject to humiliation from his father (played by Jodorowsky’s son Brontis) and an uncomfortable level of attention from his mother, who also happens to sing all of her lines as if in a tragic opera. At times grotesque and comical, this coming-of-age tale features a bizarre roster of characters and oddities amidst his singularly vivid, colourful visual palette. Underneath it all is a surprisingly tender reminiscence and a gleeful sense of wonder. By blending his personal history with metaphor, mythology and poetry,

The Dance of Reality reflects Jodorowsky’s philosophy that reality is not objective but rather a "dance" created by our own imaginations.

Please be advised that some elements of this material may not be suitable for all viewers.

Five years after a bank robbery, thief Liu Chuan returns to town with a low profile – unaware that the officer, Wang Laoshi,...