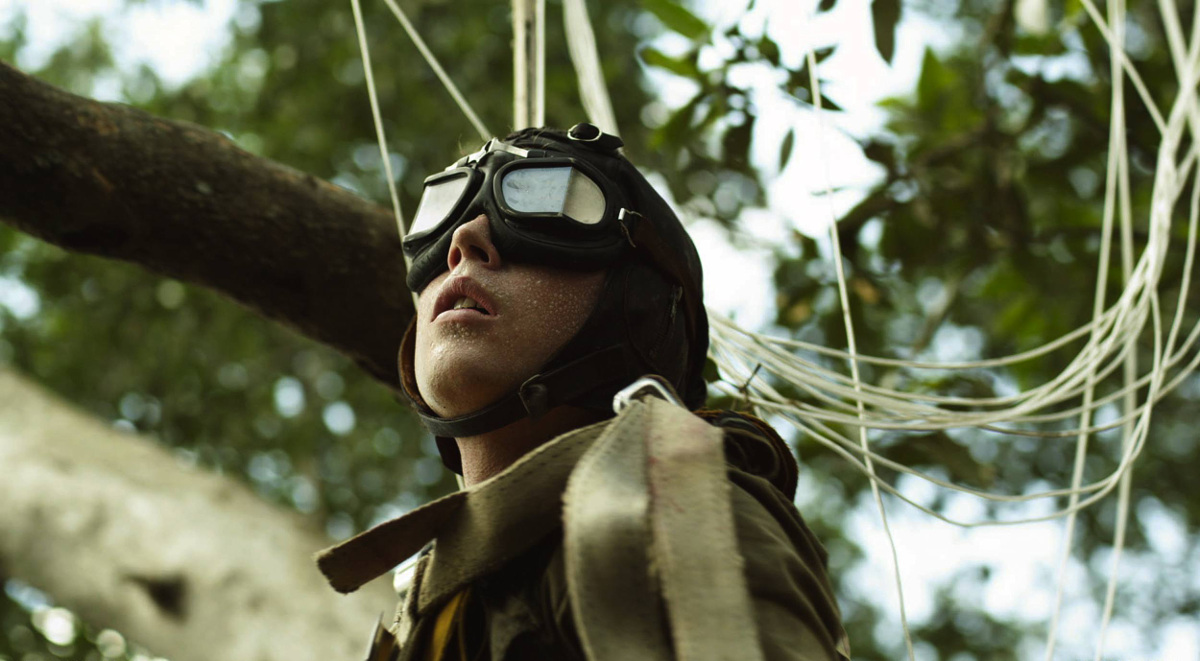 Australian fighter pilot is shot down in combat during the 1942 Japanese invasion of Singapore and awakens suspended in the foreign treetops. While trying to navigate the surrounding jungles, he finds an injured Chinese resistance fighter and the two unite to survive against a shared enemy.

Transcending language and culture, the near-silent Canopy is a tensely shot thriller about uncommon allies and the brutal quest they must undertake to survive.

A lucrative one-time offer from a London escort agency is a financial boon for newly married Alec and Sarah Turner, but the night...