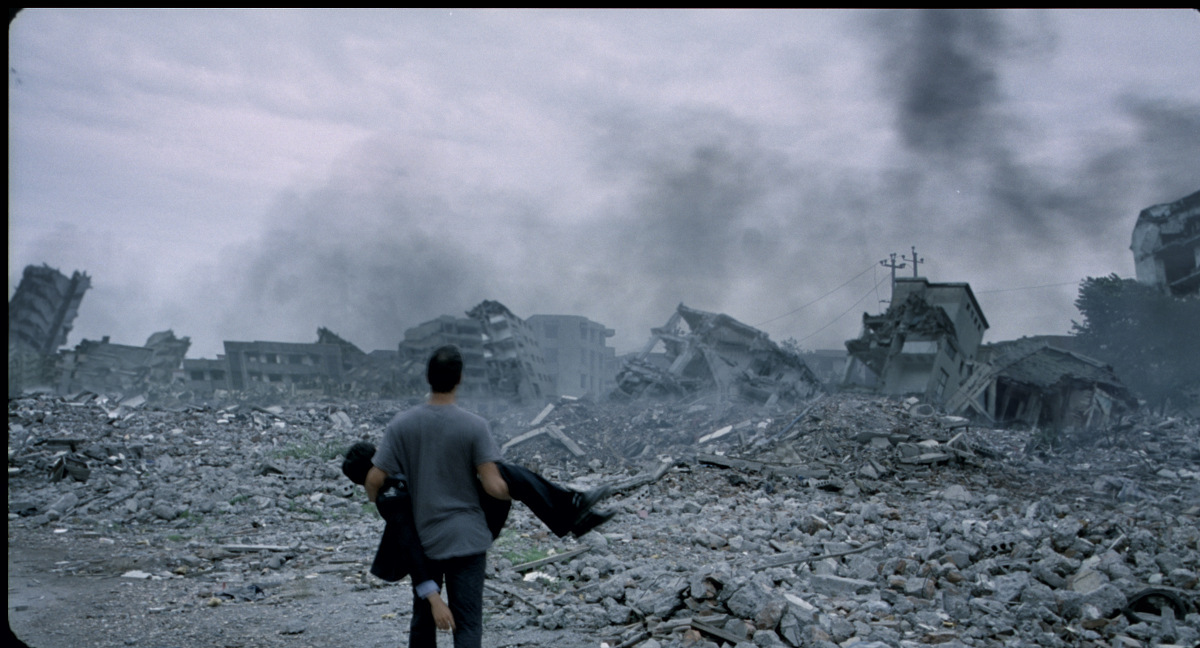 Five years after a bank robbery, thief Liu Chuan returns to town with a low profile – unaware that the officer, Wang Laoshi, who failed to catch him during the theft is nearby. Their dramatic meeting is interrupted by an earthquake, and soon they find their roles reversed: Wang is knocked unconscious, and a clever Liu steals his uniform.

This brings unintended consequences, though, as Liu begins to act the part; after saving a girl and other townspeople, Liu is hailed as a hero. Everyone seems to adore him, but there is still one man who knows the villain that hides beneath the uniform, and he is determined to bring that villain into the light.

Experimenting with a special frequency, a man hypnotizes his neighbours.

Zoran, My Nephew the Idiot

A scrupulous schemer rethinks his ways after a revelatory experience with his unique nephew.