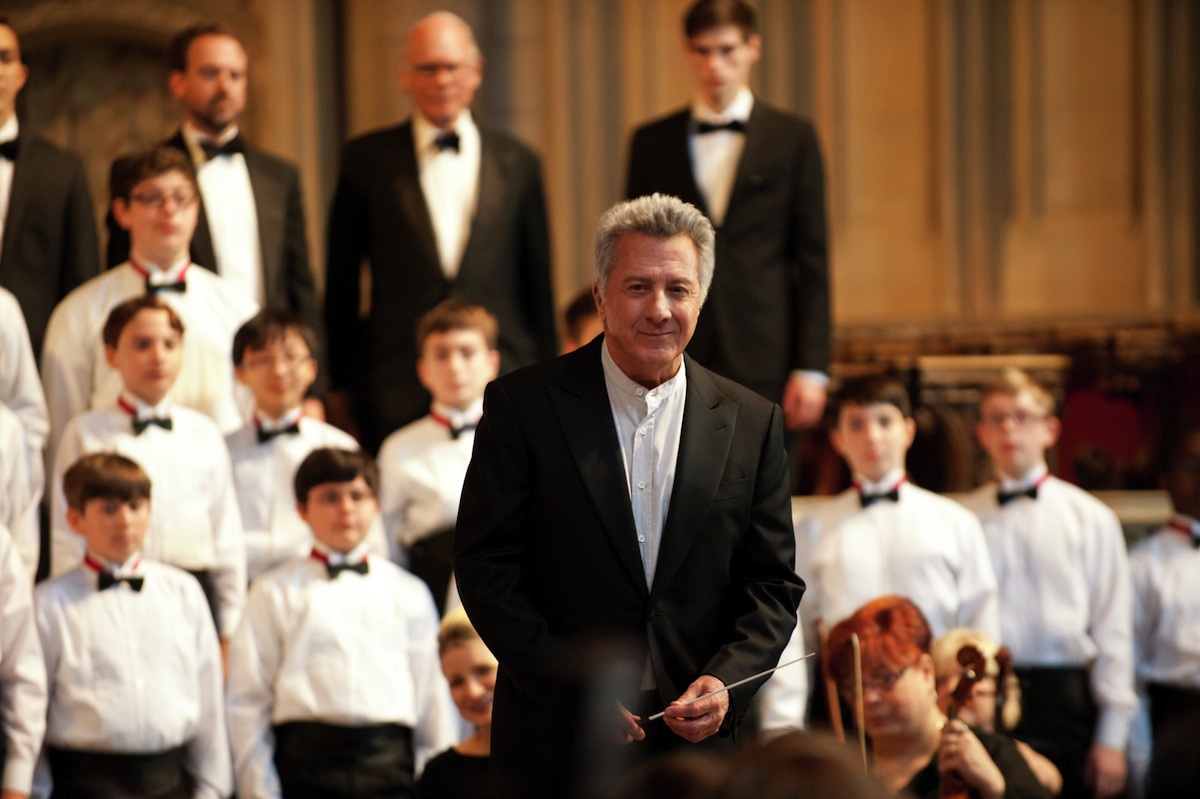 A stellar cast including Dustin Hoffman and Kathy Bates take on the tale of an orphaned boy sent to a historical boarding school.

Stet (Garrett Waering), a recently orphaned 11-year-old boy is transferred from his small Texas town to the American Boychoir boarding school. Angry and acting out, his choirmaster (Academy Award® winner Dustin Hoffman) nevertheless sees an immense talent and potential in Stet, and pushes him in an attempt to help bring it out. Director François Girard (The Red Violin) tackles the theme of music as a social force in a new setting, and does so with precision and potency.

A worldwide search was undertaken to cast the role of Stet, as it required the perfect mix of dramatic and musical ability at the right age. Much of the filming was done at the historic American Boychoir School, and features students and staff acting alongside greats like Kathy Bates and Eddie Izzard.

Who does one become under extreme circumstances?

In director Ruben Östlund’s film a father, Tomas, puts his own safety ahead of his family’s in...

Maps to the Stars

Maps to the Stars is a searing satire of Hollywood and its treatment of child stars in the signature style of seasoned writer...