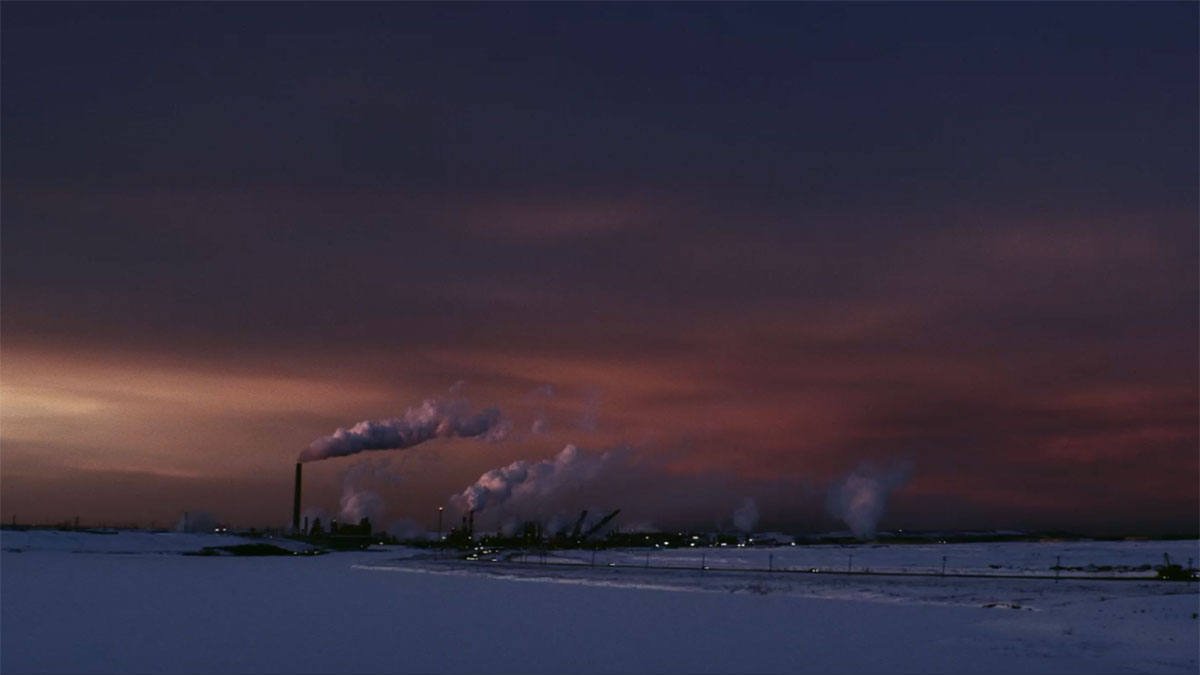 A middle-aged work site safety inspector defiantly maintains a tireless occupational routine, traversing across Canada's lonely Northern landscape from one expansive industrial operation to the next. As the cracks in his crumbling personal life become more apparent, he slips deeper into willful ignorance and denial, providing a striking parallel to the altered physical landscape and exploitative industry that surrounds him.

Katie just got some real bad news. Enter the man of her dreams.

Neighbour couples, one tiring of each other, the other young lovers, in adjacent apartments watch the others relationships unfold, longing to switch places.

A young woman cannot cope with the stresses of motherhood. Can it be possible to regret having a child?