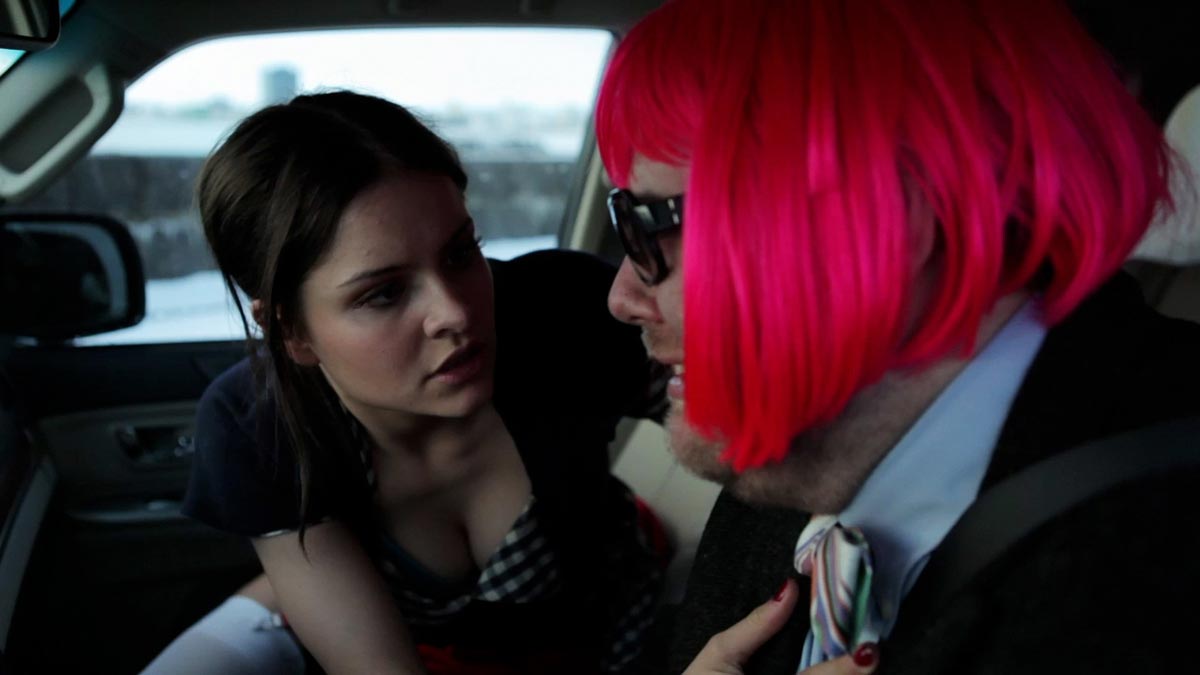 Leif Sigurdarson is doing well at work. Well enough to amass a wealth of perks and kickbacks, while still harboring ambitions of taking over his boss’ job. He’s also an overweight, middle-aged, heavy drinker with a drug addiction and a handful of sleazy girlfriends. The only problem is that he’s a politician: his boss is the Prime Minister of Iceland.

After one too many instances of high profile, substance abuse-inspired chaos, the prime minister insists that Sigurdarson (Olafur Darri Olafsson) check himself into rehab. But in his addled mind, Sigurdson believes it’s just a clever ploy to leave him on the sidelines during a tense political season. Vowing to maintain his clout during his absence, Sigurdson gathers his friends and flunkies for one last blowout before leaving for rehab, intent on emptying his stores of party favours while hatching an ambitious scheme to get back at the prime minister.

Shot with dizzying camera work and a distorted view of reality, XL explores director Marteinn Thorsson’s vision of alcoholism as a point of view.

The Crane family has surprise guests. . . for dinner.

Sam and Mark are intent on having a fantastic New Year’s Eve party with their friends.