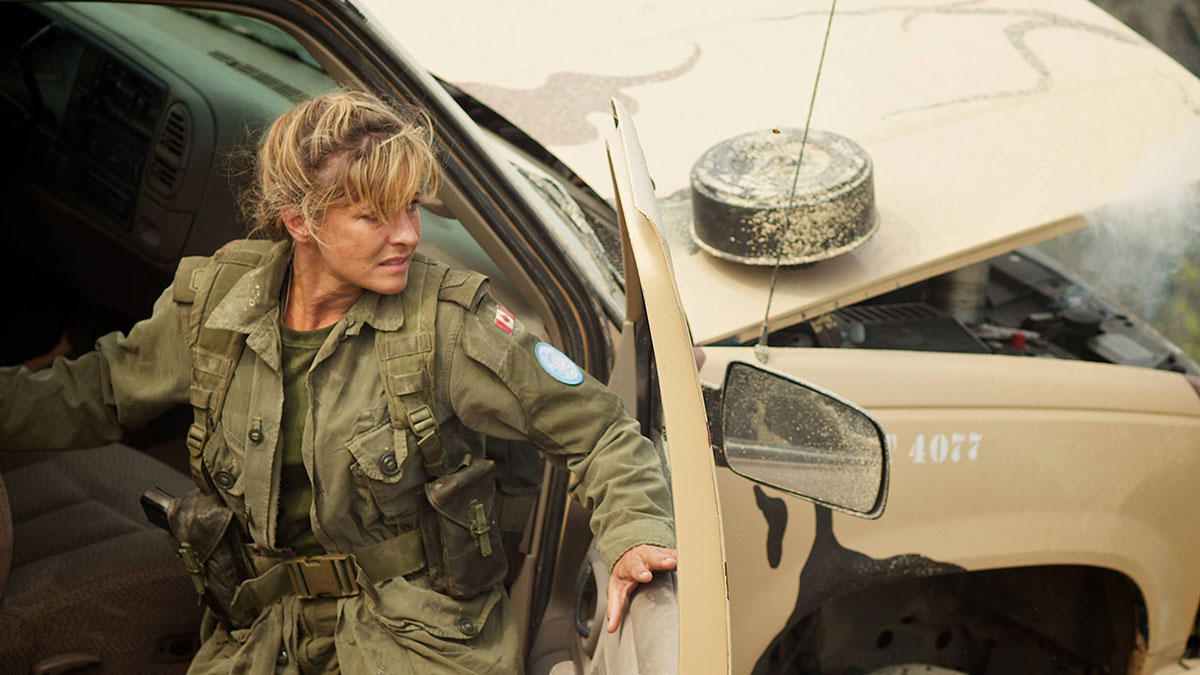 The Sound of Willie Nelson's Guitar

Two people from drastically different parts of the world find themselves facing their own mortality in a war torn Bosnia. Separated by language, it's the sound of Willie Nelson's guitar that connects them, forming a bond that will forever change their lives.

A man seeks a doctor's attention to treat an overwhelming desire to touch everyone he sees.

Two stories of women giving birth in very different parts of the world are woven together, and appear to go on simultaneously in...

A young arctic hunter’s search for food takes her beyond a sacred boundary, and leads to a strange and terrifying discovery.