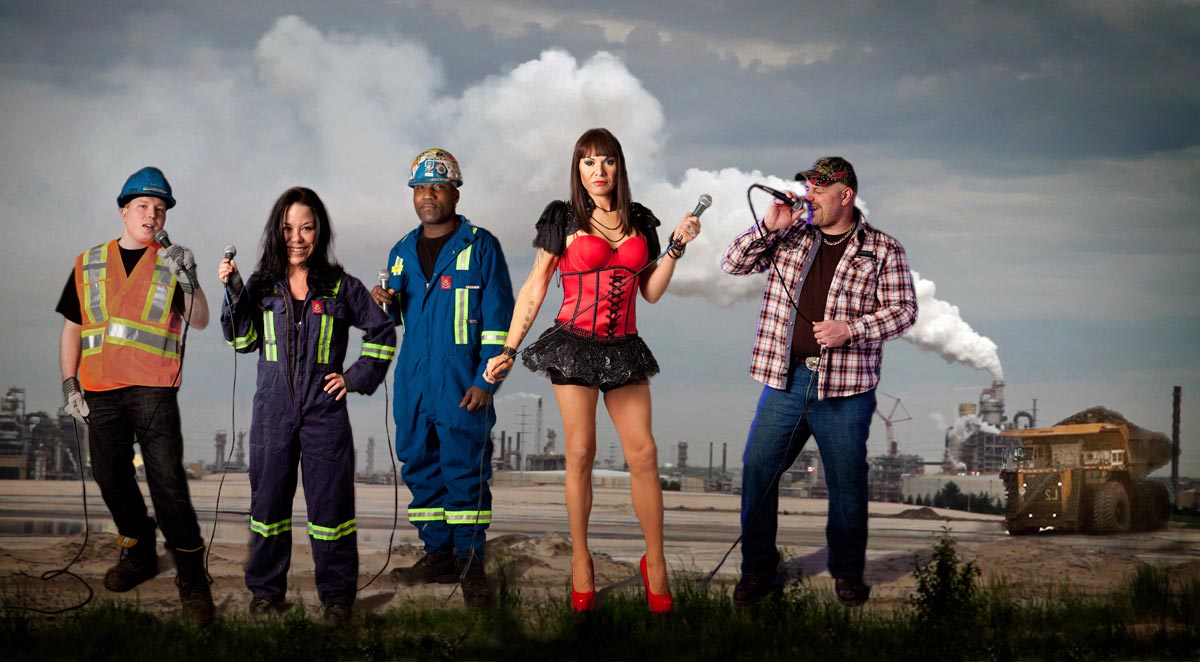 Karaoke might seem like an unlikely way to explore the northern Alberta town of Fort McMurray, but through five oil sands workers belting their hearts out at Bailey’s Pub we get an intimate view of community and culture in a town overshadowed by its reputation. Oil Sands Karaoke is a stereotype-transcending look at the power of community, self-expression and isolation within a booming oil town. The film’s bizarre, down-to-earth characters let the audience into their everyday lives—stepping into the spotlight with imperfect voices and in the process shattering our preconceptions of what it means to work in Fort McMurray. A karaoke contest in the oil sands: really.

To some, weight-loss surgery can seem like an almost magical experience, in which individuals lose hundreds of pounds in just one shot.

Ain al-Hilweh is the largest Palestinian refugee camp in Lebanon, with 70,000 people forced to live in one square kilometre of crumbling infrastructure.