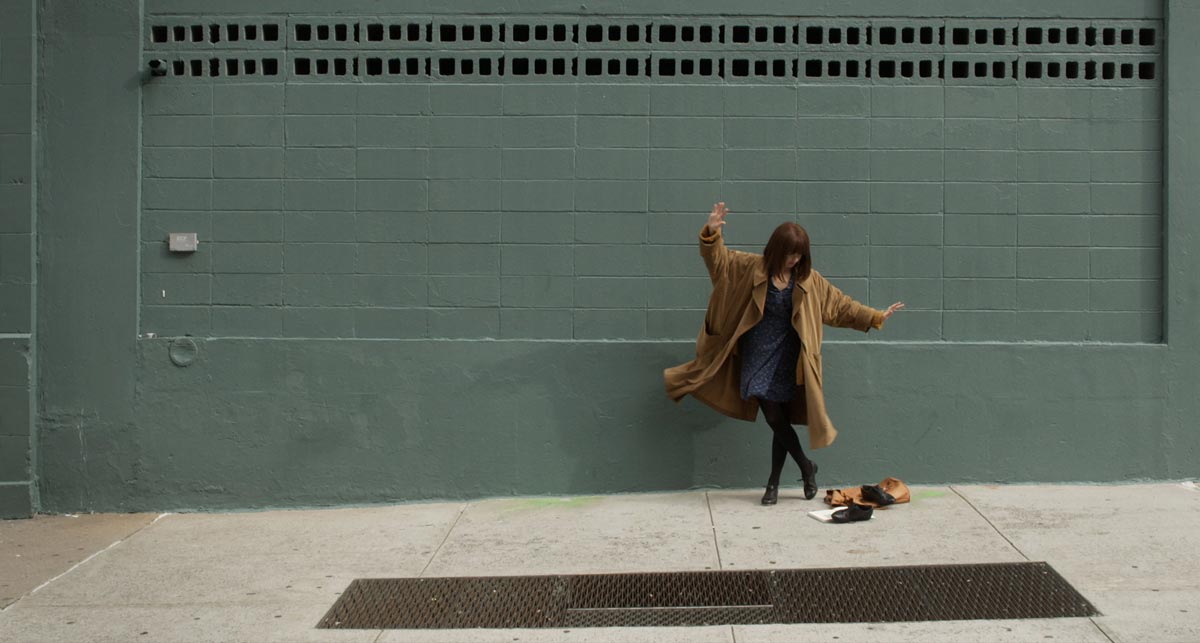 Lily (Amy Grantham) can’t believe there are no second chances in life. After having been diagnosed with breast cancer, she has suffered through chemotherapy and radiation and come to terms with her mortality and personal life. But when she's given a clean bill of health, the sudden shift in her life's momentum throws her off balance. Finding herself burdened with medical debt, feeling alienated from her social circle and confused about her relationship with her once-caretaker boyfriend, Lily has to look within herself to figure out how to re-invigorate her life.

Co-written by Grantham and first-time director Matt Creed, the film is inspired by Grantham's real-life battle with cancer, encapsulating experiences as both a patient and survivor. Offering naturalistic performances and light humor, Lily is a fascinating look at the difference between “cured” and “healed.”