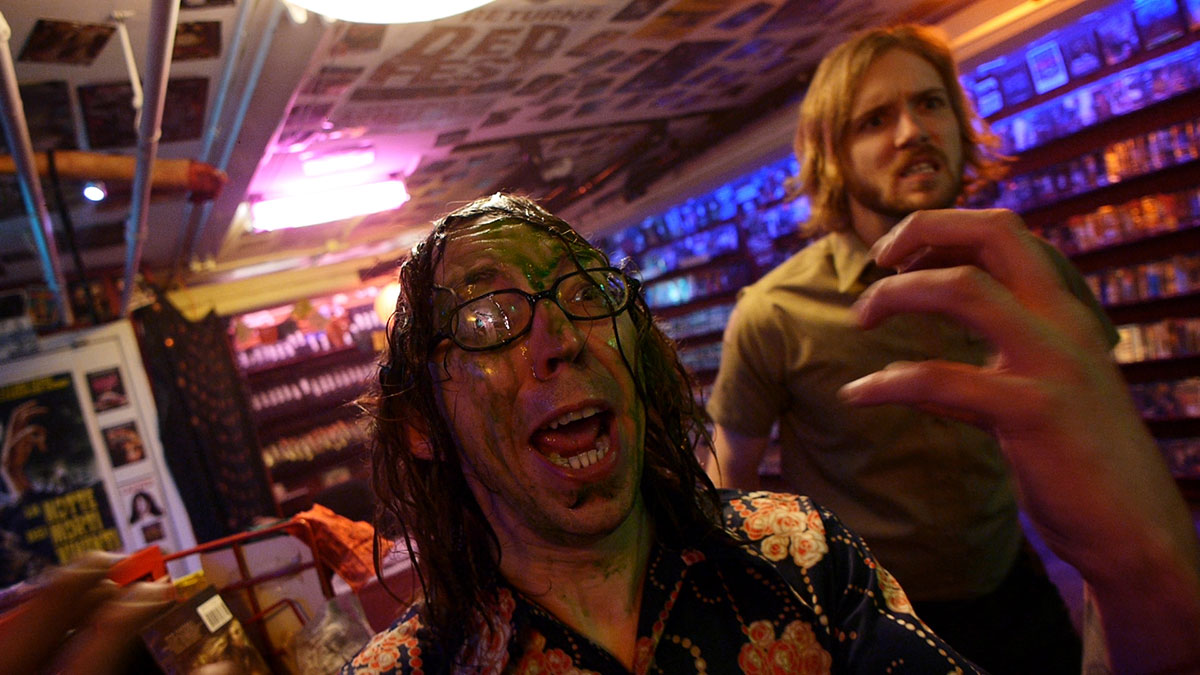 In the near future, a bloody battle will be fought between the last army of video store resistance fighters and the robot mechalords of the digital revolution. This is the tale of what will come to pass when evil forces try to obliterate one man, his store, and a new best friend.

Imagine someone living inside you, eventually taking more and more space until he almost makes you explode.

Opening your son's bedroom door is always a surprise.