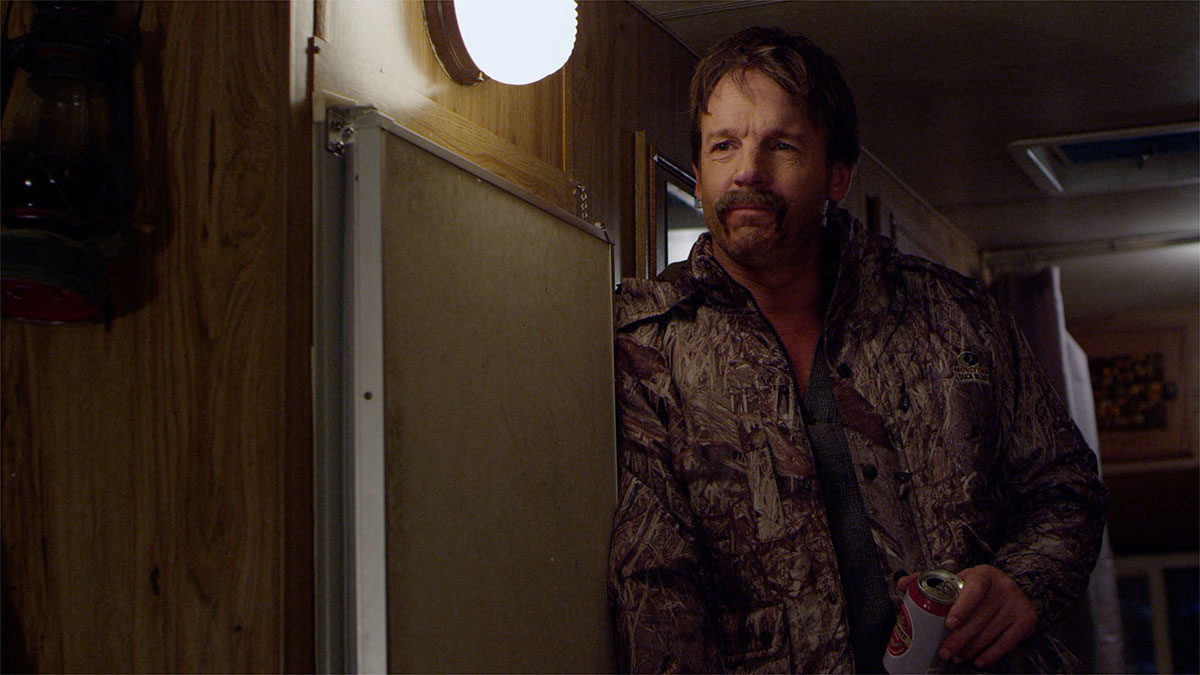 A father and son, on a hunting trip to repair their fractured relationship, find themselves under siege by a strange and horrifying creature. As they fight for their lives they quickly learn that there’s no problem that a good old-fashioned father and son hunting trip cannot solve.

When a young boy witnesses his brother in a life-altering moment, their bond is put to the test, and his inner turmoil is...

An exploration of love between a man, a woman and a monster.

The story of Simoné Botha: a professional ballerina who has succeeded in her chosen art - despite the severe hearing impairment with which...