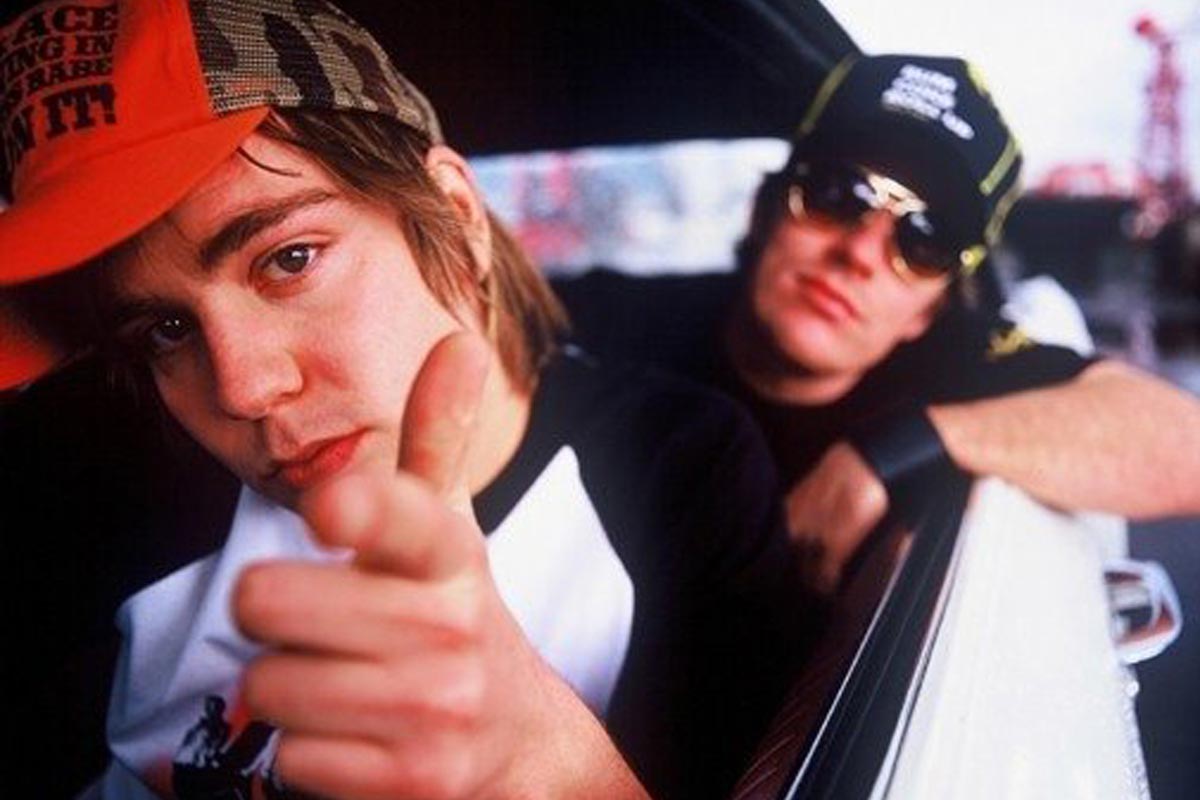 Silibil n’ Brains were a dynamic hip-hop duo from Huntington Beach, California, looking to relocate to the United Kingdom. With a few phone calls they quickly lined up London gigs and requests for their demo tapes. Fans and photo shoots followed. Success seemed right around the corner. But Silibil n’ Brains were also Billy Boyd and Gavin Bains, from Dundee, Scotland, neither of whom had ever even been to California.

As the duo’s fears of being discovered by their friends in Dundee increase, the stress of maintaining their lies 24/7 proves to be too much. The Great Hip Hop Hoax recounts the band’s early struggles to make it in the music business, contrasting their failures with the success they earned after donning American accents and recasting themselves as Californians. It’s a shocking expose of a music industry that cares more about style and marketability than substance and heart.

The Sheepdogs Have At It

Legend says the Cherokee called it “The Singing River.