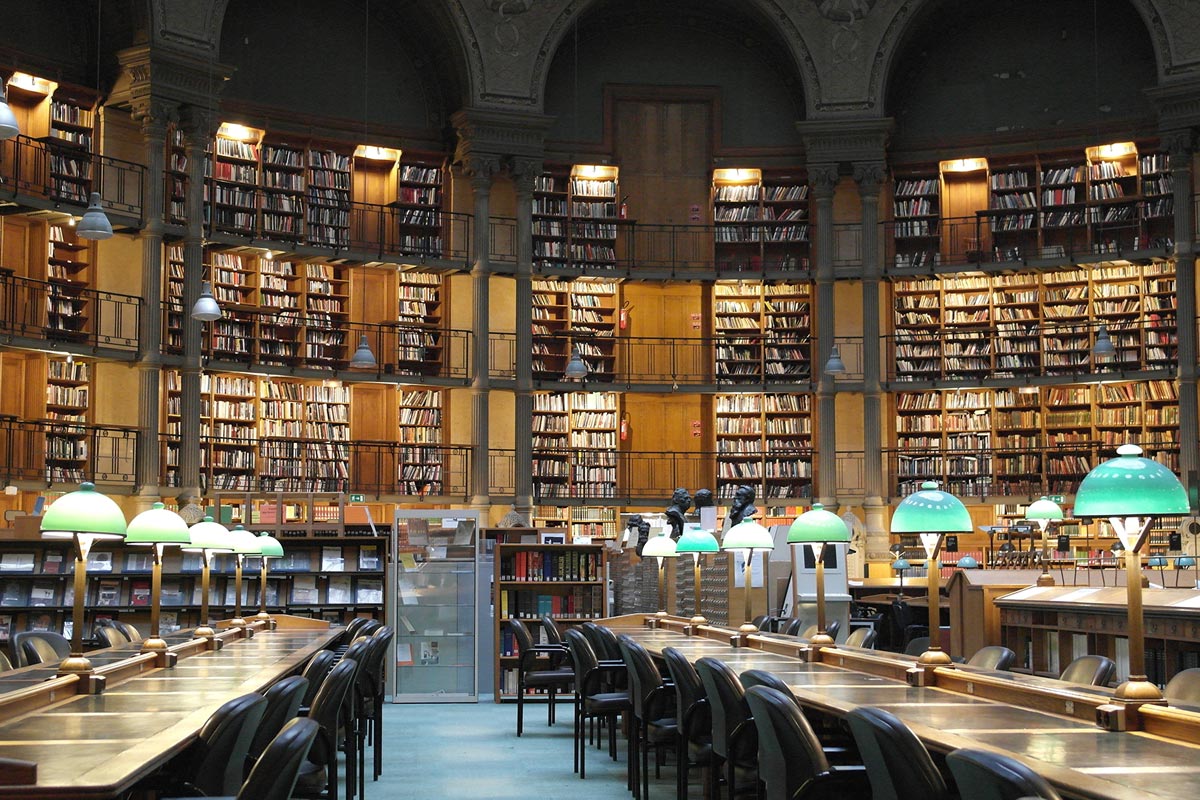 In 1937, science fiction writer H.G. Wells wrote an essay about a manifestation he termed “The World Brain”—an easily updatable machine that served as a storehouse for all of human knowledge, offering a common interpretation of reality and history that would help usher in a new era of peace and prosperity. A few years later, Isaac Asimov wrote the Three Laws of Robotics, a set of philosophical precepts that would seem capable of preventing intelligent machines from taking over the world.

Flash forward to the end of the century. Inspired in part by these two writers, Google adopts the innocent-sounding mantra: “Don’t be evil.” The following year, the company embarked on an ambitious but controversial project to digitize millions of books, which would be placed in a central, searchable, online repository. Google and the World Brain is an exploration of the dark side of technology, exploring ambition and the genesis of AI.

If you're interested in this film, you may like Theatre Junction's production of 'Sometime between now and when the sun goes Supernova' 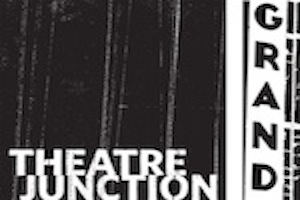 Tales from the Organ Trade

Every hour, a human organ is sold on the black market.