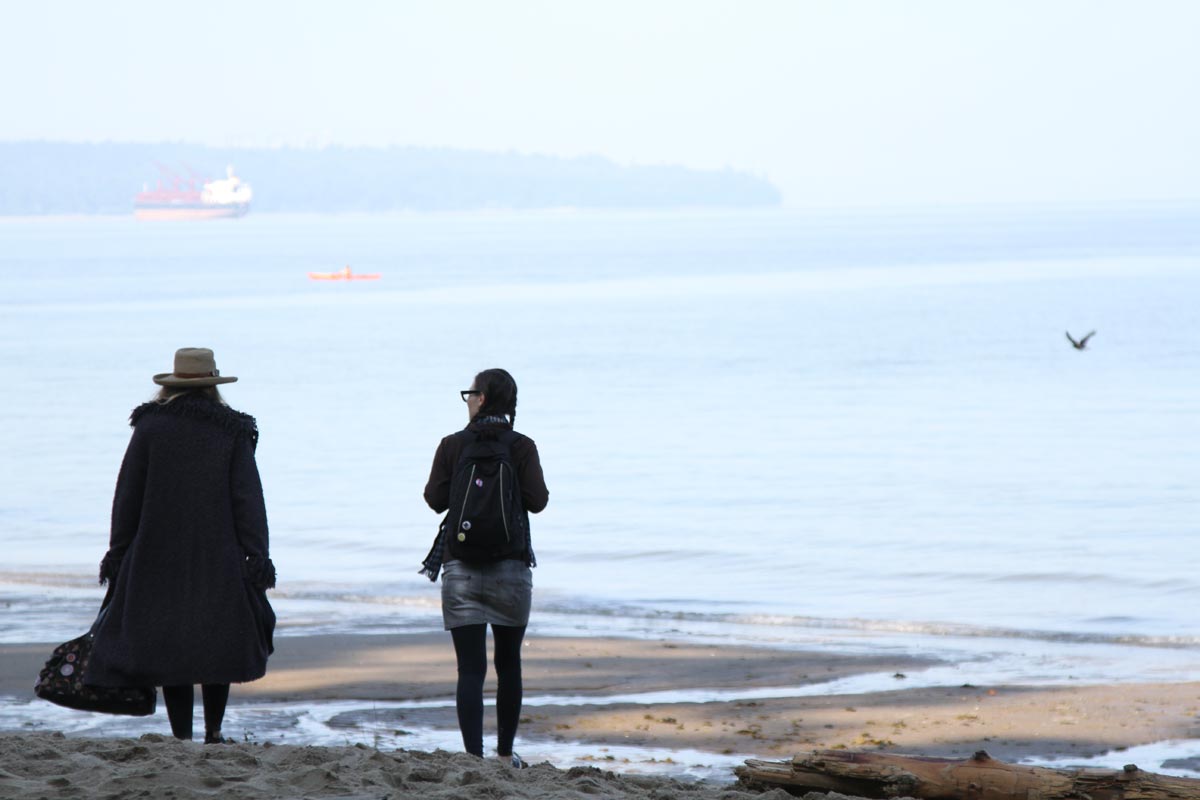 What happens when you lose your guide before you’ve found your way? For three young artists, they must learn to face personal fears and obstacles after they unexpectedly lose a mentor.

Inspired by Babz Chula, a friend and frequent co-star of writer-director Ben Ratner, Down River tells the story of Pearl, a free-spirited woman living in Vancouver’s storied "The Manhattan" housing co-op. Pearl (Helen Shaver) acts as a mentor for three women struggling through their lives and careers: an in-demand but insecure actress, a gifted rock singer on the brink of self-destruction, and a dynamic artist hiding behind a paint stained hoodie. As they find their confidence through Pearl, they must then deal with her unexpected death.

Ratner’s homage to Chula comes after her long battle with cancer, and is part celebration of Vancouver’s community of independent artists. As a result, Down River is an emotionally stirring story of mentorship, friendship and letting go.

Imagine a future where the government steals children from their parents and raises them for the so-called good of the state.

An exploration of what happens when a strained family has to suddenly come together, Common Chord follows a series of relationships on the...