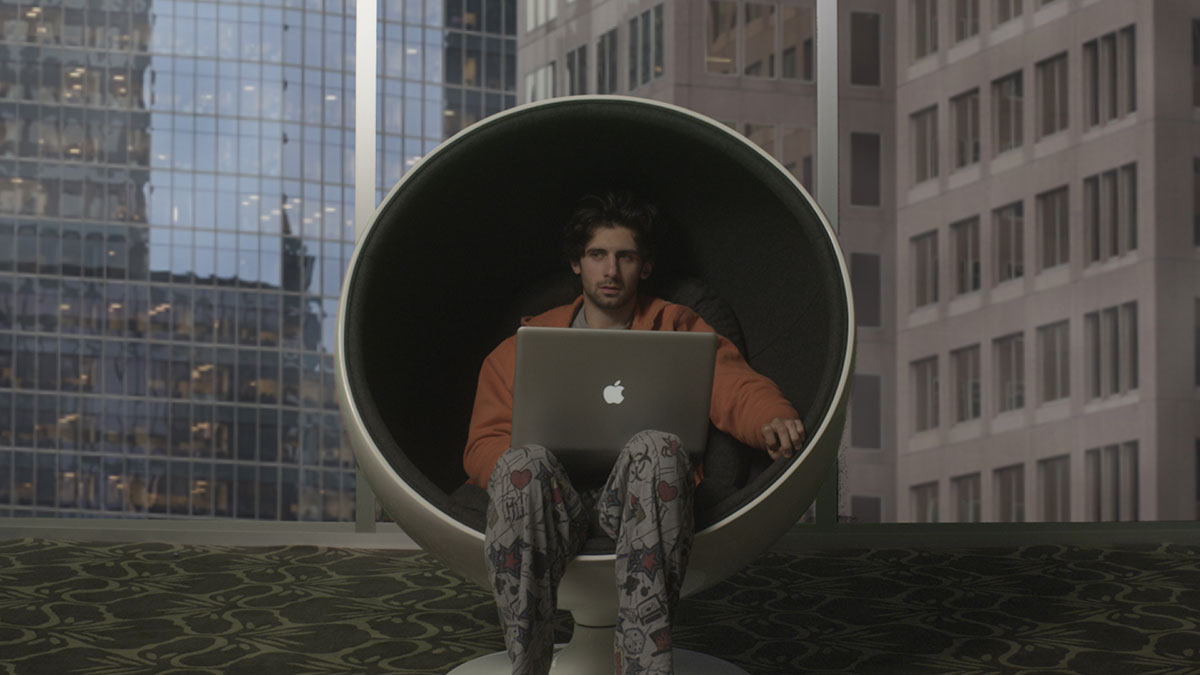 A man seeks a doctor's attention to treat an overwhelming desire to touch everyone he sees. A dramatic comedy about disconnection and one man's struggle to move away from the wired world he lives in.

In the near future, a bloody battle will be fought between the last army of video store resistance fighters and the robot mechalords...

Showing there’s always a reason to laugh, stand-up comic Reuben Stein (Elijah Wood) does the most daring set of his life.

On the eve of departing overseas, Ellen makes the fateful decision to give her boyfriend to another girl, but can she really give...