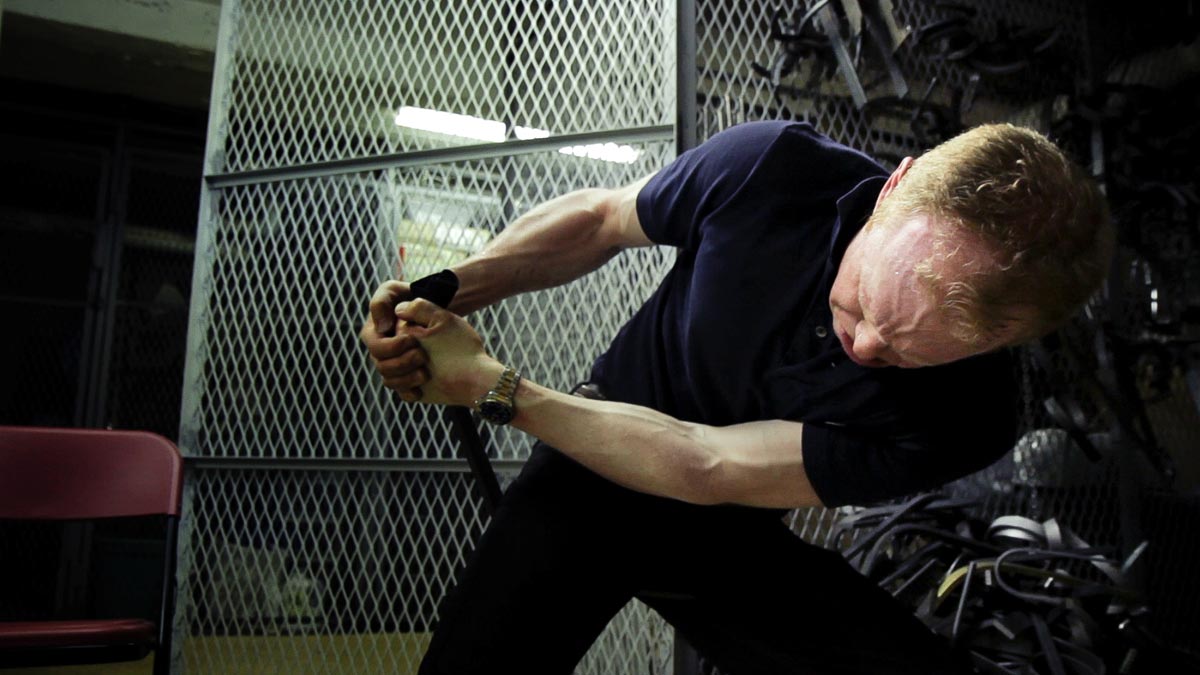 Introverted, middle-aged Chris Schoeck has lived in the New York City borough of Queens his entire life. He feels no sense of home or belonging—until he starts bending steel, transforming himself into an old-time strongman. Suddenly, his life changes.

Bending Steel follows Chris as he prepares for a major performance at Coney Island. As he trains in the basement of his apartment building, we watch him twist horseshoes, nails and steel rods. In the process, we get an inside look at how one man can overcome the limitations of body and mind. As Chris takes his strength public, we watch as his biggest struggle turns inward—how can he confront his social awkwardness and fear of failure to become a success? Bending Steel is an intimate portrayal of one man’s quest for acceptance and fulfillment.

In 2009, an American doctor by the name of George Tiller was assassinated while sitting at church in his hometown of Wichita, Kansas.

To some, weight-loss surgery can seem like an almost magical experience, in which individuals lose hundreds of pounds in just one shot.