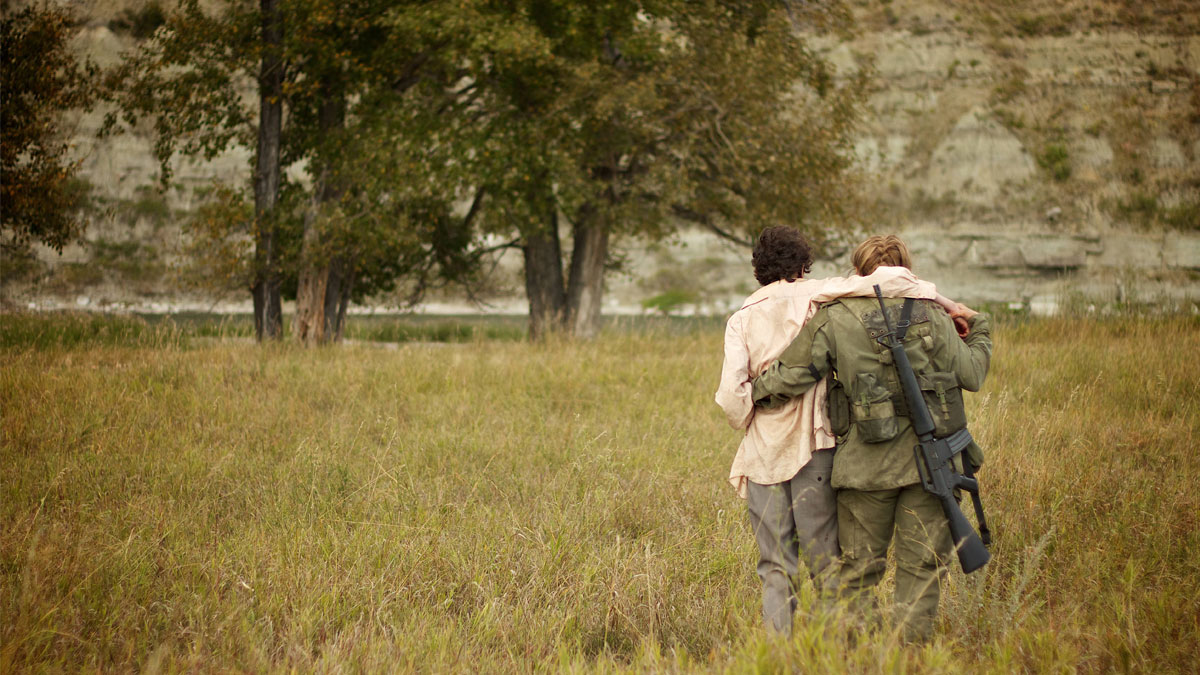 Alberta film is alive, well, and indescribably diverse. From over 80 submitted films, CIFF has painstakingly selected just nine short films that exemplify the Alberta Spirit and defy the conventions of what you might expect from your own backyard. These films show a staggering range of vision and storytelling, deftly executing everything from b-movie monsters to sci-fi epics and the drama surrounding internal and external wars.

Alberta itself makes an appearance in many forms—we masquerade as Bosnia; tell stories from the heart of the oil sands; and showcase a local talent who’s gone to the Arctic Circle and back. The diversity of talent encapsulated in these short films, from veteran filmmakers to newcomers, is nothing short of world class.

Following the Alberta Spirit screening, a live jury will convene to award one innovative short the Enbridge Alberta Spirit Award. The post-screening reception is included in the ticket price.