Headed into its fourth year, Generation Next empowers ten Calgary high school students to pick six films relevant to their generation. Featuring a diverse range of genres and stories from around the world, these films reflect the state of indie art cinema curated through a youth perspective for audiences young and old.

Read below to learn about our 2021 CIFF Generation Next lineup.

A portrait of three refugees who left their home countries as children, without their parents, to seek asylum in Canada. LEARN MORE 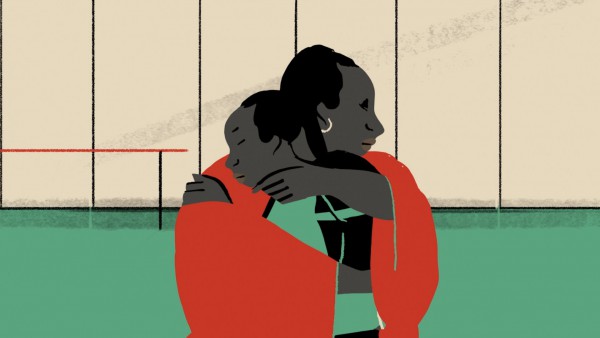 North Korean refugee Jina moves to Seoul to start a new life. Stumbling into a job at a boxing gym, she seeks confidence in her new surroundings by trying the sport herself. LEARN MORE 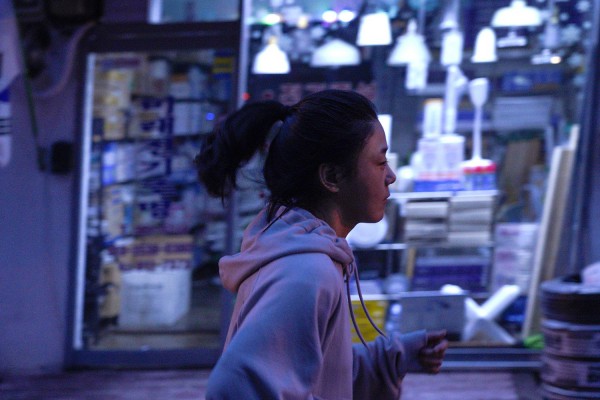 Masha, a famed jazz singer, recalls her traumatic childhood, growing up as a member of the Russian mafia. LEARN MORE

An ambitious and hardworking Icelandic girls basketball team fights for the right to compete against any team they choose... including the boy's teams. LEARN MORE

Find the teacher package here and discover why it's a great film for education and fun! 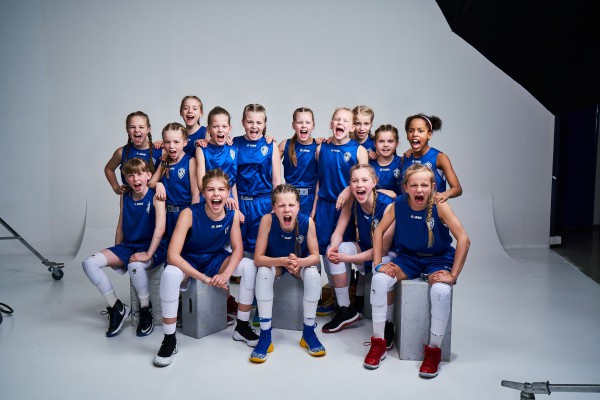 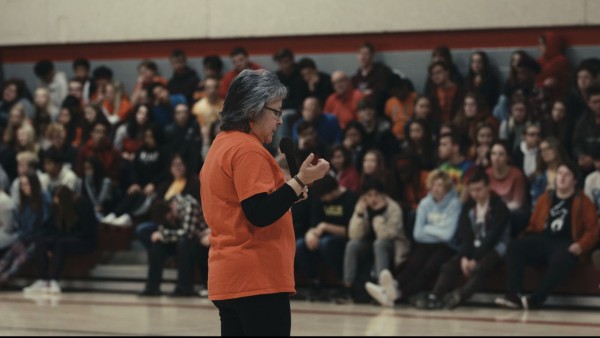 A gifted 11-year-old boy secretly builds a hot air balloon with his classmate Emma in an attempt to prove to his father that anything is possible.
LEARN MORE

Find the teacher package here and discover why it's a great film for education and fun! 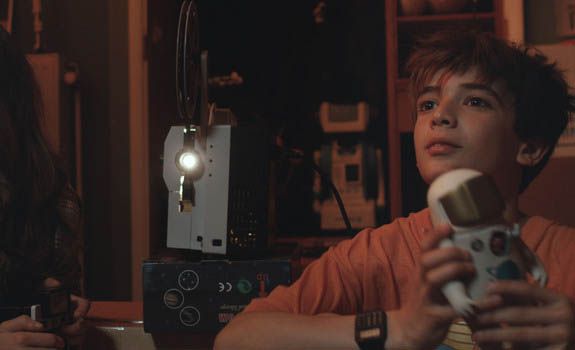 wake up on mars

As his sisters suffer from resignation syndrome, a coma-inducing condition that mainly affects child refugees, 11-year-old Furkan attempts to cope with their illnesses by imagining he is an astronaut headed for mars. LEARN MORE 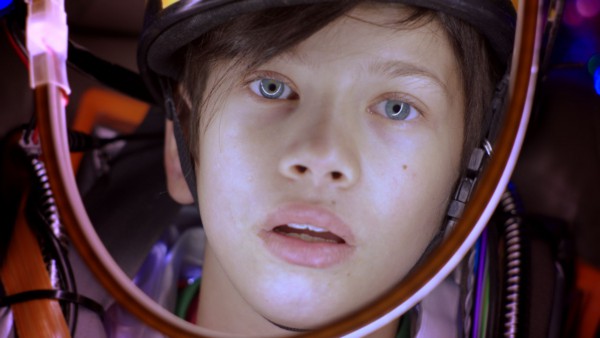 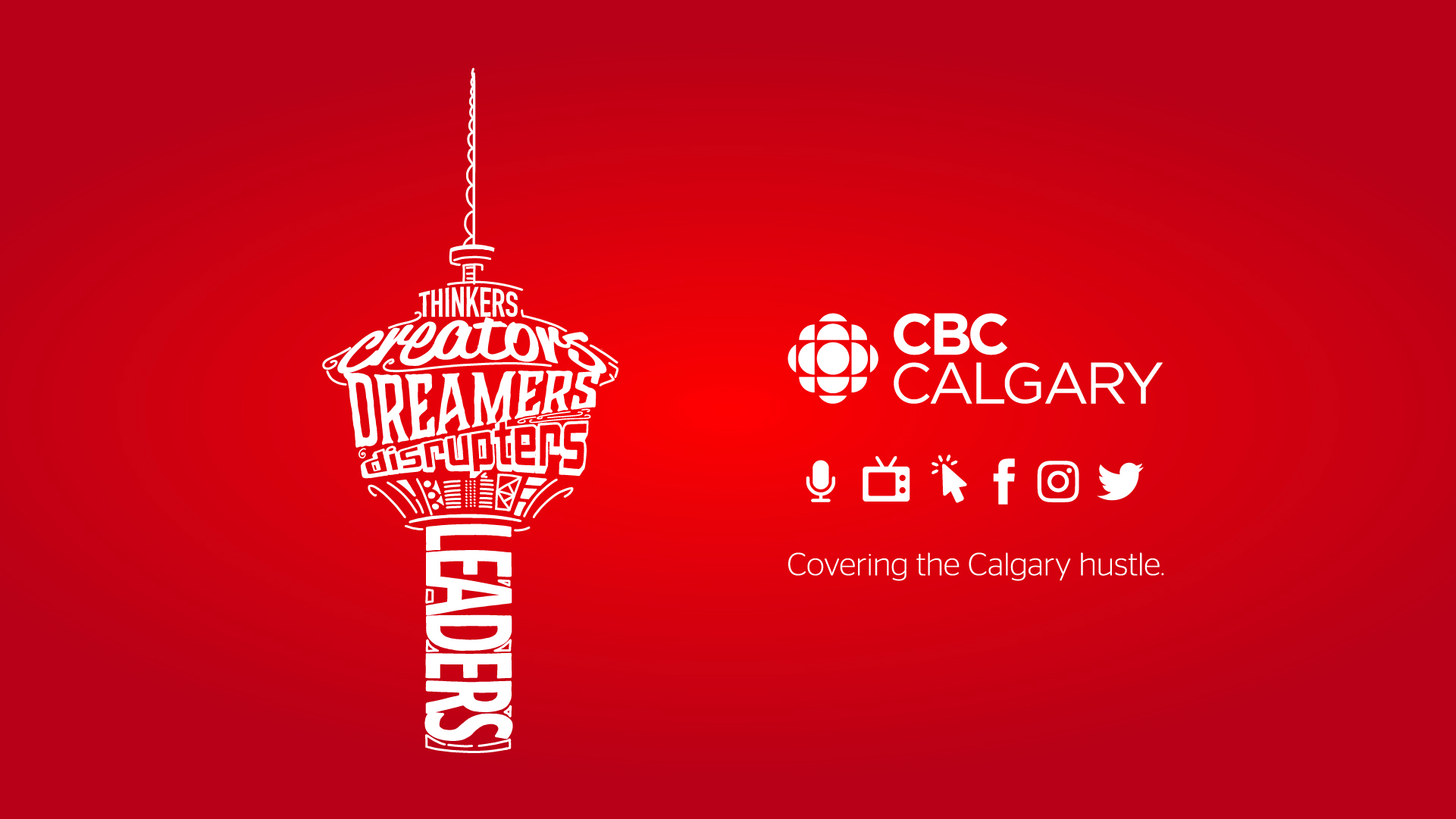