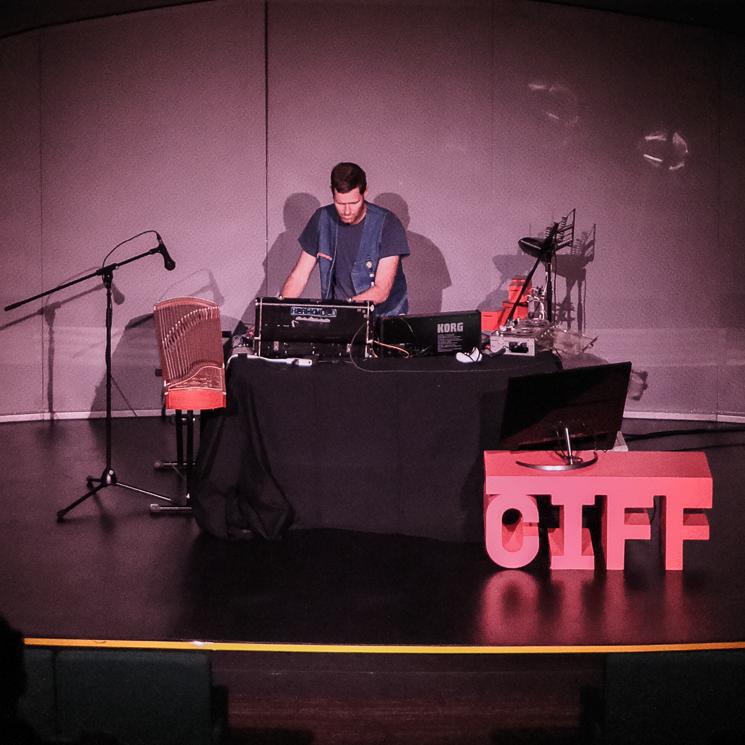 To celebrate the 100th Anniversary of F.W. Murnau's horror classic NOSFERATU, CIFF joins forces with Calgary's own Chad VanGaalen (performing as Black Mold) to bring his unique sound to the Dome at Contemporary Calgary, performing a live score to one of the most influential films from the silent era.

Whether you've seen it dozens of times, or this is your first time, no one has seen NOSFERATU quite like this.