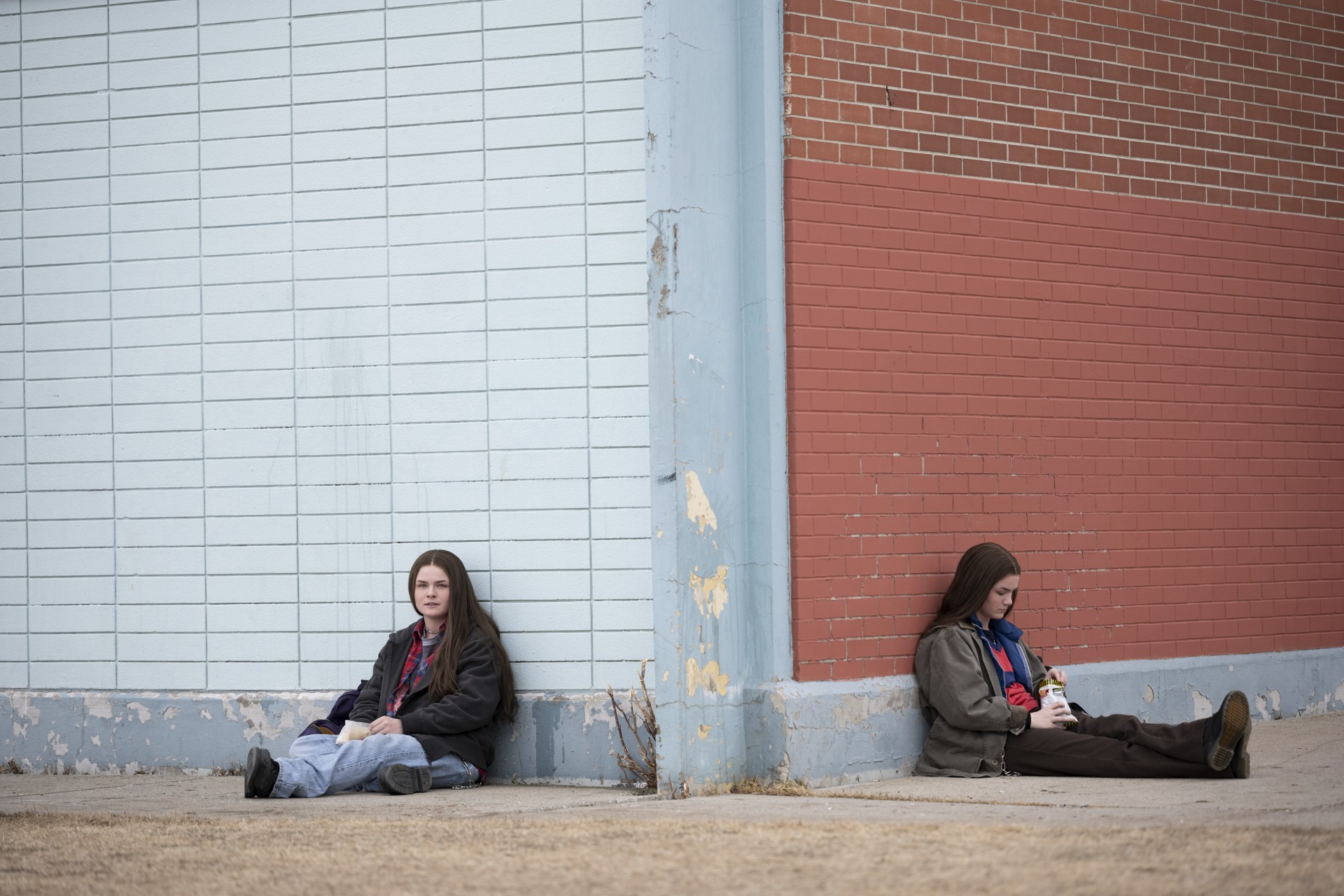 Runtime 120 mins
Event Details
8:00 PM Eau Claire 5
Reserve Seats
Based on the 2019 New York Times bestselling memoir of the same name from Calgary's own Tegan and Sara Quin, better known as recording artists Tegan and Sara, HIGH SCHOOL is a series about the teenage highs and lows of two future Canadian pop icons. Written and directed by Clea DuVall (HAPPIEST SEASON) and starring newcomers and TikTok stars Railey and Seazynn Gilliland, this tender story of adolescent yearning weaves the perspectives of two young women, and those closest to them, into an exploration of what it means to find out who you are, and who you want to become.

The screening of HIGH SCHOOL will play the first three episodes of season one, followed by a live Q&A moderated by Chris Dela Torre (CBC, The Homestretch) and will feature a short acoustic performance by Tegan and Sara!
Length 120 mins
Event Details
8:00 PM Eau Claire 5
Reserve Seats