50 Film Festivals Worth the Entry Fee in 2020, Presented by FilmFreeway

Once again, CIFF has been named one of the “Top 50 Film Festivals Worth the Entry Fee” by MovieMaker Magazine.  The festival was previously recognized on this prestigious list in 2016, 2017 and 2019. Thank you!

Submissions for the 21st edition of the Calgary International Film Festival are open until June 19. Submit via FilmFreeway.

Calgary International Film Festival is all about engaging the audience—before the movies even start. Its Festivalscape program “brings experiential activations to festival lobbies,” says programming administrator Adam Keresztes. Those efforts include live performances from visiting musicians and local performers. CIFF also hosts field trips to local industry hubs to promote Alberta as a moviemaking destination. This fall the fest is planning trips to both the Bleeding Art workshop—a horror practical effects company known worldwide for its fake blood—and the Calgary Film Centre. Practice your scales before your visit, because you might just find yourself singing karaoke alongside your fellow moviemakers. With a number of cash prizes and more than 10 Audience Choice Awards, a programmed moviemaker has a good chance at going home in distinction. LINK 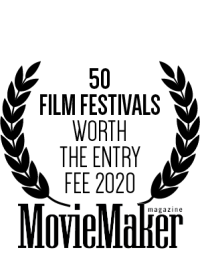 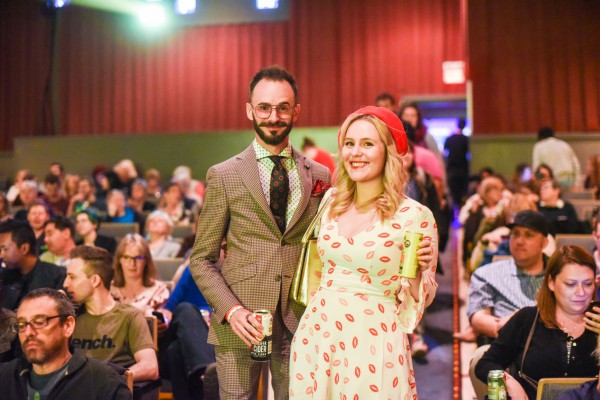 Back to news page