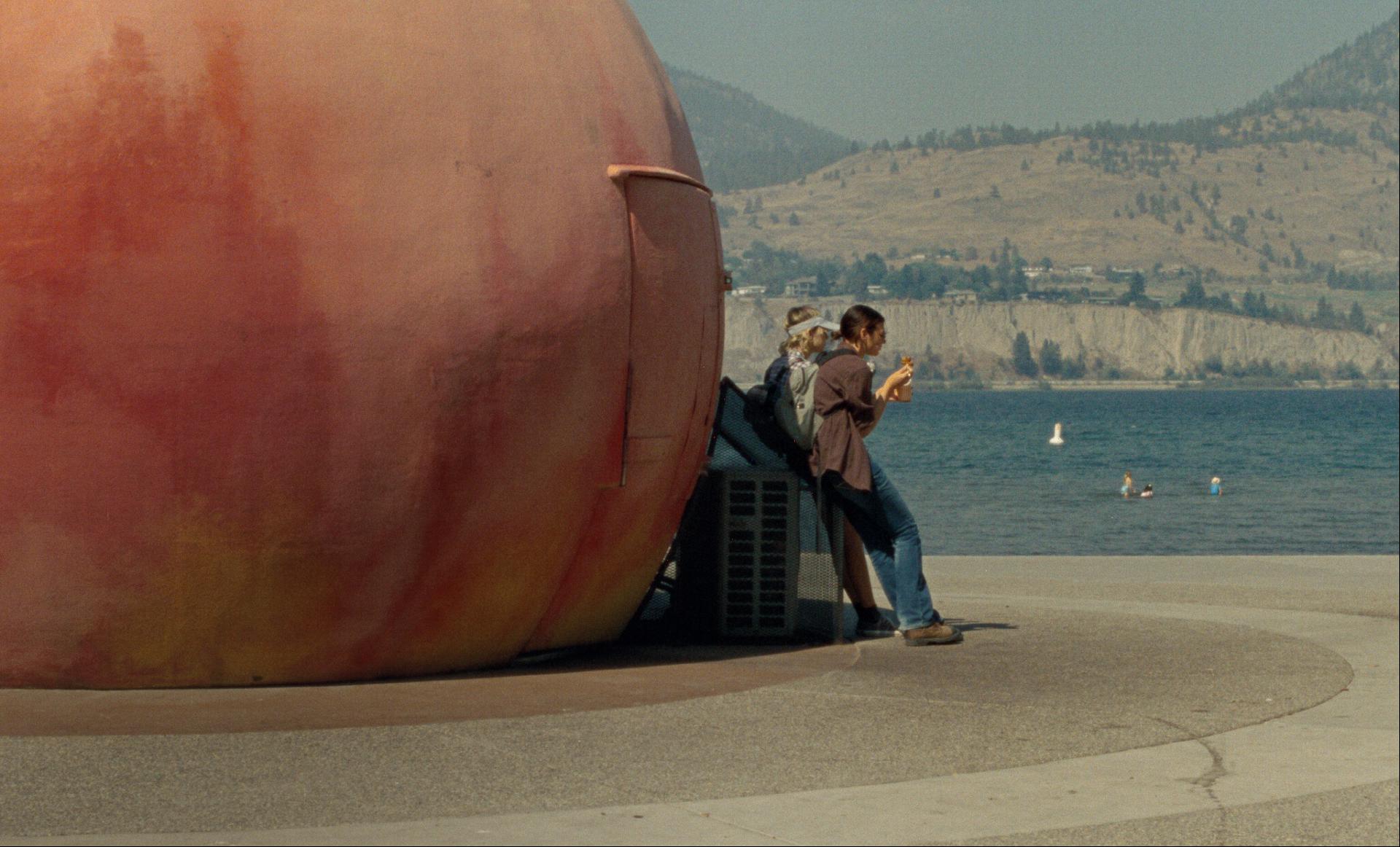 The September 27 screening will be followed by a Q&A featuring filmmaker Sophie Jarvis.

Robin (Grace Glowicki, SUCK IT UP, CIFF 2017; STRAWBERRY MANSION, CIFF 2021) is a cannery worker in the idyllic orchard town of Montague who struggles to get an abortion. When she finds an invasive bug inside a peach at work, Robin puts her energy into proving to her community that the bug poses a serious threat. When her boss brushes away her concerns, Robin goes public with her findings. The parallel between these two invasions becomes clear as Robin loses herself in her obsession, alienating her from friends and family.

UNTIL BRANCHES BEND is a psychological drama about how trouble beneath the surface will always come to light.