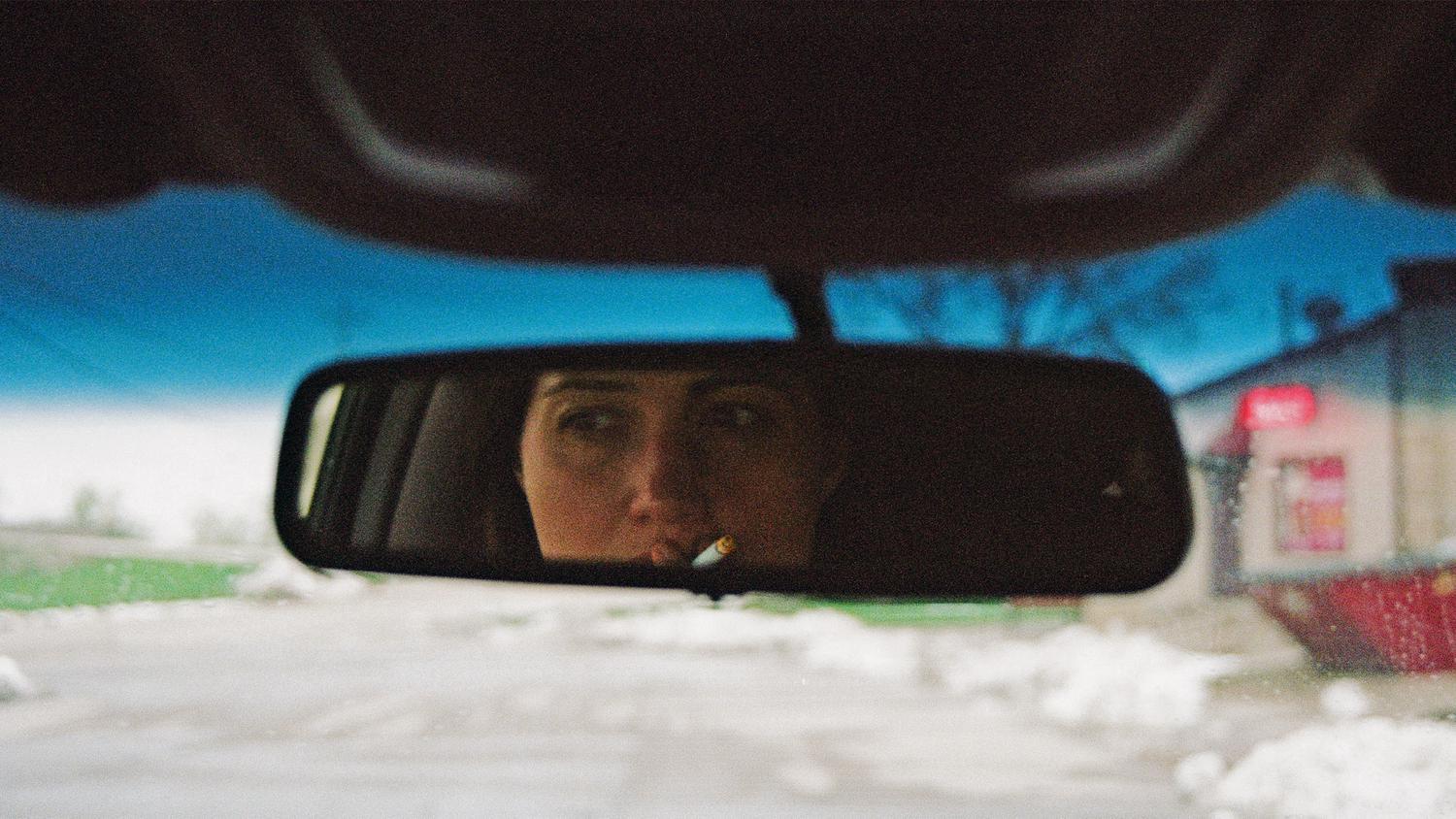 The September 24 screening will be followed by a Q&A featuring filmmaker Morrisa Maltz.

THE UNKNOWN COUNTRY follows a grieving woman (Lily Gladstone) as she travels from the Midwest to the Texas-Mexico border following an invitation to reconnect with her estranged Oglala-Lakota family.

During her largely solitary and surreal journey towards an unknown destination, Tana (Gladstone) navigates a post-2016 election social climate against a natural landscape, encountering familiar faces and strangers along the way.

OUR FATHER, THE DEVIL

A visitor from a past life upends the quiet existence of an African immigrant.

Empowered by a horsetail growing out of her body, a young Foley artist lures a botanist into an affair through a game of submission.

A young teen witnesses a shocking crime. With the help of her imaginary dragon, she attempts to make sense of what she saw.