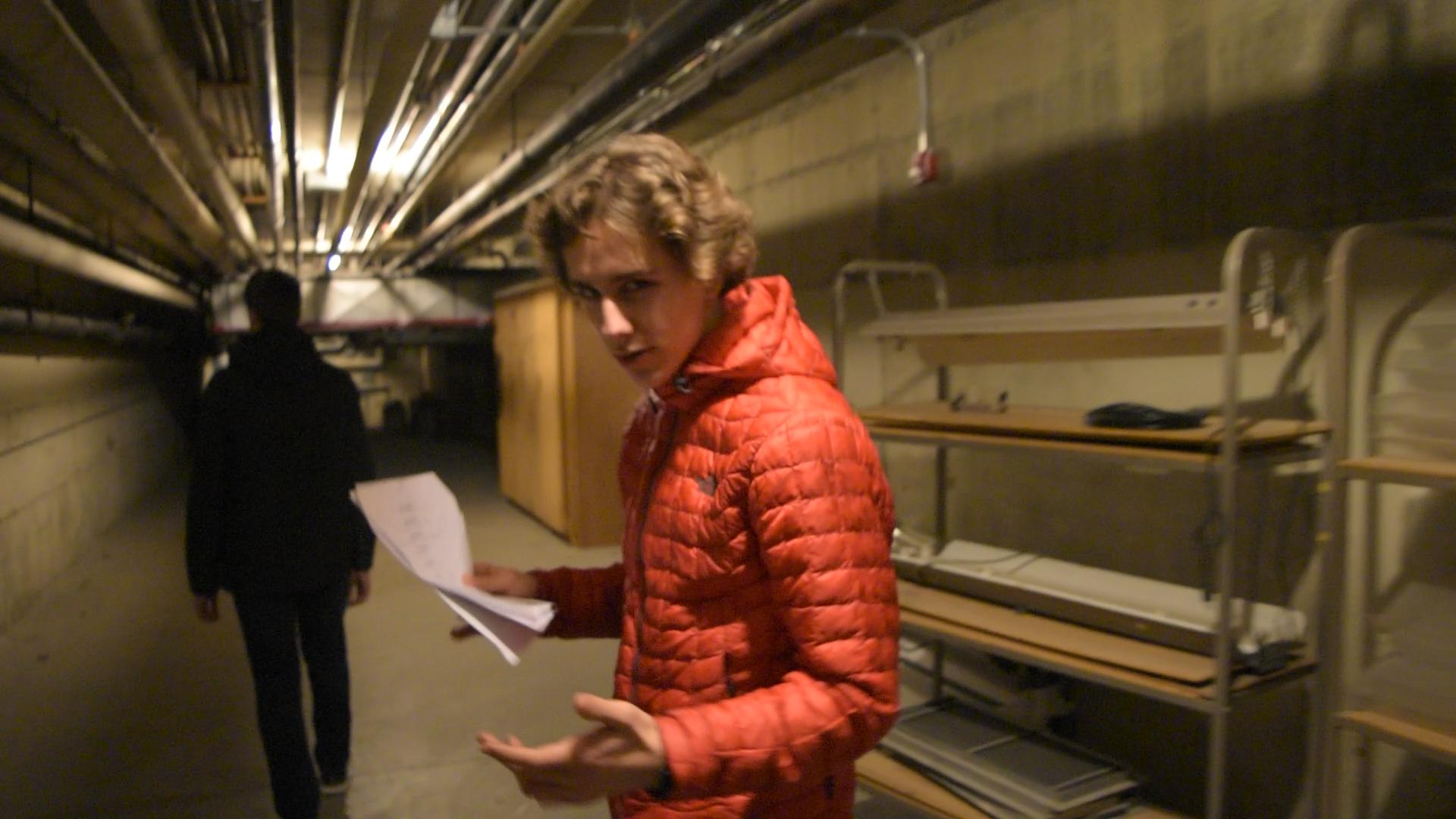 This short film is included in the following package(s): SHORTS: YOUTH BY YOUTH

TUNNEL HUNTERS follows a ragtag documentary team as they seek to debunk the rumours of what lies deep in the tunnels beneath their high school. From blurry decade-old YouTube videos to interviews and actual

on-site investigations, this documentary crew isn’t going to stop until they find what they’re after, even if they might not know what that is.

PATTERNS IN OUR LIVES

Patterns are everywhere, from what we see to what we feel and experience.

A disorganized student must confront the physical manifestation of his problems.

A boy explores the meanings of his dreams.