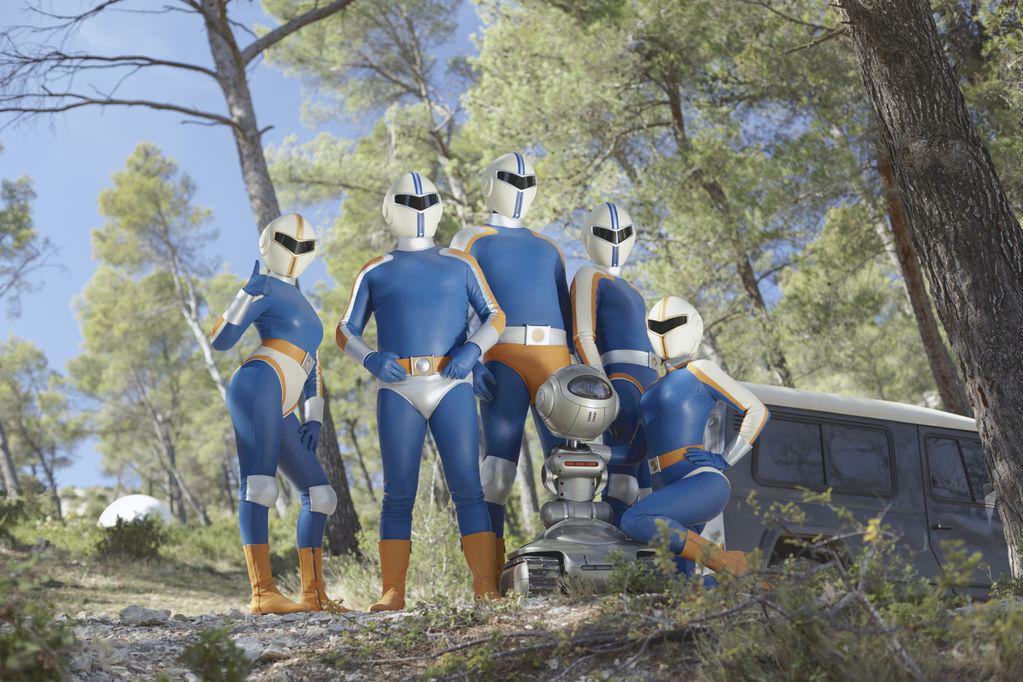 After a devastating battle against a diabolical turtle, a team of five avengers, known as the Tobacco Force, is sent on a mandatory retreat to strengthen their decaying group dynamic. Their vacation goes wonderfully well until Lézardin, the Emperor of Evil, decides to annihilate planet Earth.

Whether you have or haven't had a chance to watch a film by Quentin Dupieux (RUBBER, WRONG, DEERSKIN,) you are in for a treat. This superhero adventure story is full of his classic absurdist comedy throughout!

A devout priest welcomes a struggling couple into his home at Christmas time.