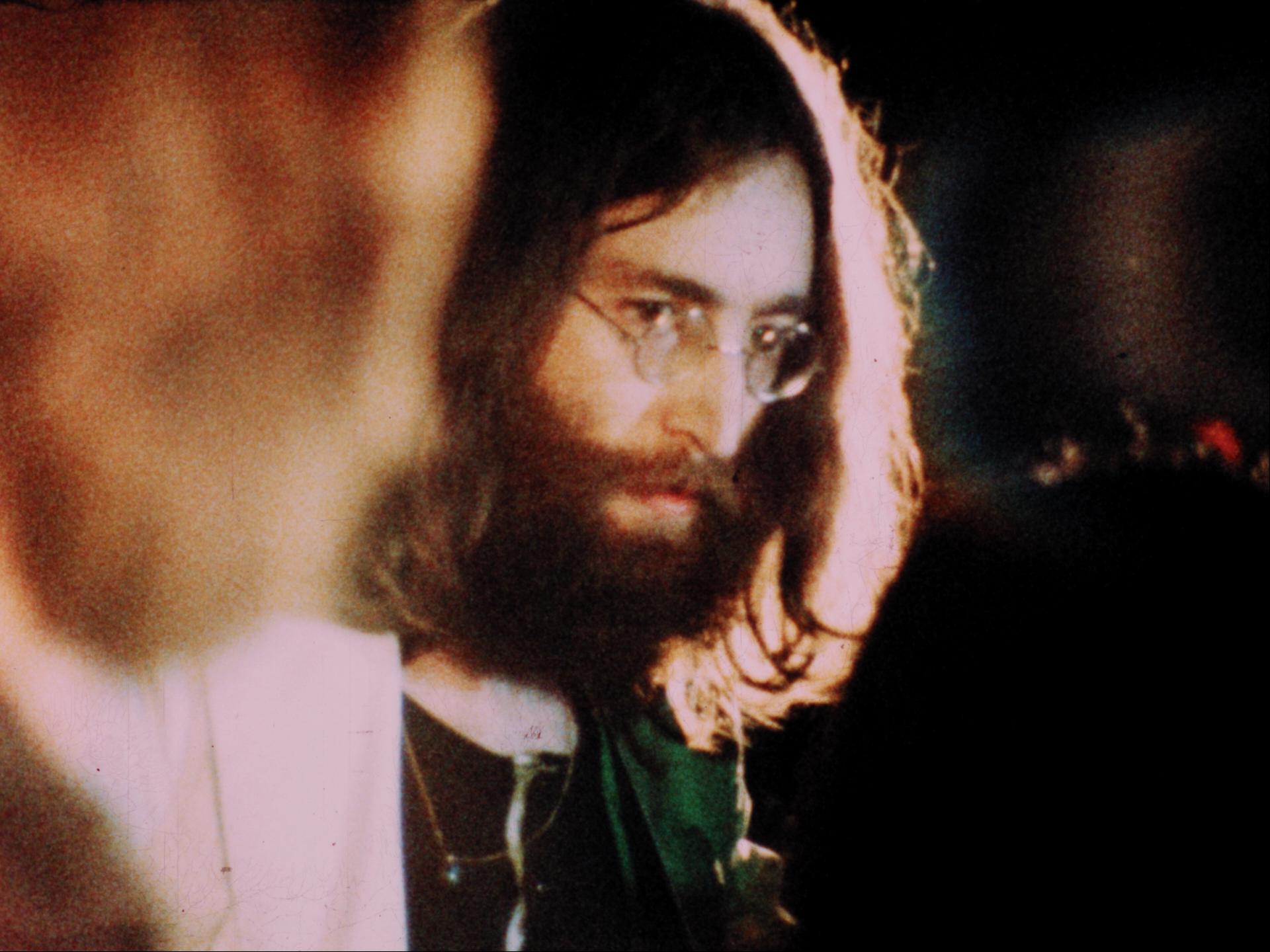 Preceded by the short film: FEAR THAT CLOSES THE HEART by Partner

Coined "the second most important event in rock & roll history," the Toronto Rock & Roll Revival was a one-day event held at Toronto's Varsity Stadium. With a lineup that included Little Richard, The Doors and Alice Cooper, Revival was expected to be a can't-miss event. But, when ticket sales unexpectedly fizzled, resulting in a near cancellation, promoter John Brower threw out a Hail Mary. At the 11th hour, he invited John Lennon to perform. Astonishingly, he said yes.

Featuring the first-ever performance of John Lennon and The Plastic Ono Band, this priceless cinematic archive transports the viewer directly to that legendary day in 1969. Delight in this faithful documentation of the legends on stage, the mavericks behind the scenes and the audience who witnessed history in the making.

Chumbawamba's former anarchist frontman gets knocked down but gets up again.