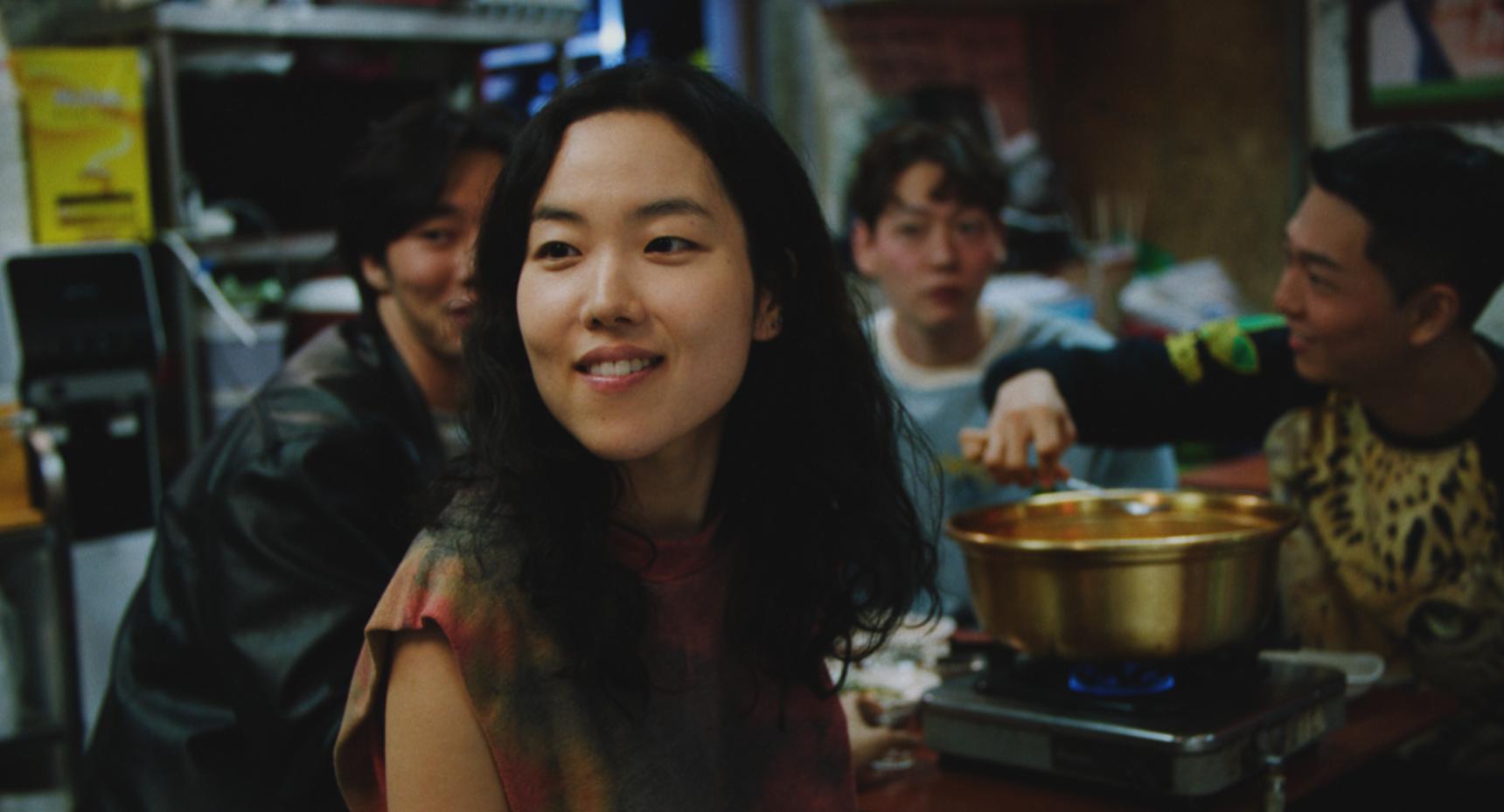 On an impulse to reconnect with her origins, Freddie, 25, returns to South Korea, where she was born before being adopted and raised in France. The headstrong young woman starts looking for her biological parents in a country she knows little about, taking her life in new and unexpected directions.

A once successful pop star spends his days in the failing disco mecca of RIMINI, Italy, touring sad casinos and depressing hotels.