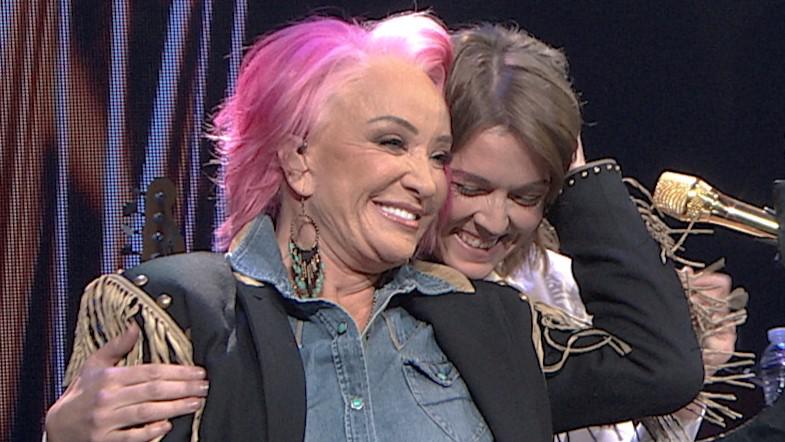 Preceded by the short film: LOST IN A TABOO by Selci

Trailblazing, hell-raising country music legend Tanya Tucker defied the standards of how a woman in country music is supposed to behave.

Decades after Tanya slipped from the spotlight, six-time Grammy® Award-winning singer-songwriter Brandi Carlile takes it upon herself to write an entire album for her hero based on Tanya’s extraordinary life, spurring the greatest comeback in country music history.

Acknowledging the past with both feet planted firmly in the present, THE RETURN OF TANYA TUCKER: FEATURING BRANDI CARLILE is a rousing exploration of an unexpected friendship built on the joy of a perfectly timed creative collaboration.

TAKE ME TO THE RIVER: NEW ORLEANS

Celebrating the rich musical history, heritage and legacy of New Orleans and Louisiana.

A joyous and emotional ode to drummers and the people who love them.