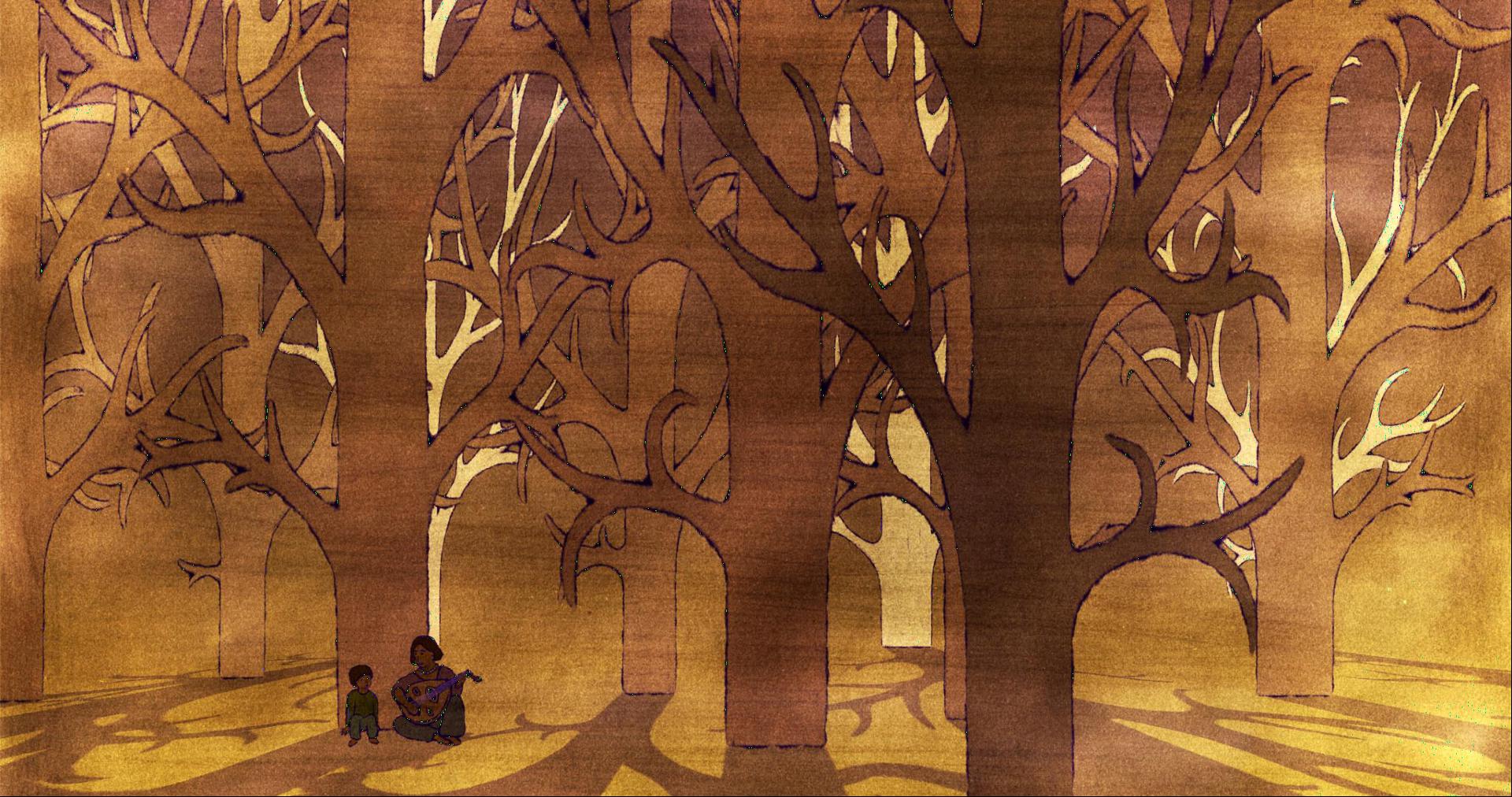 An antique instrument dealer receives a magical vinyl record from a traveller that reads your mind and plays your lost memories. Obsessed with this endless record, the antique dealer listens to it again and again until one last and most painful memory is revealed: how he got separated from his mother on the Swiss border during World War II.

Inspired by true events, a sailor takes a sudden and unexpected voyage.

A two-legged forest dweller and his friends snack on small, shimmering animals.