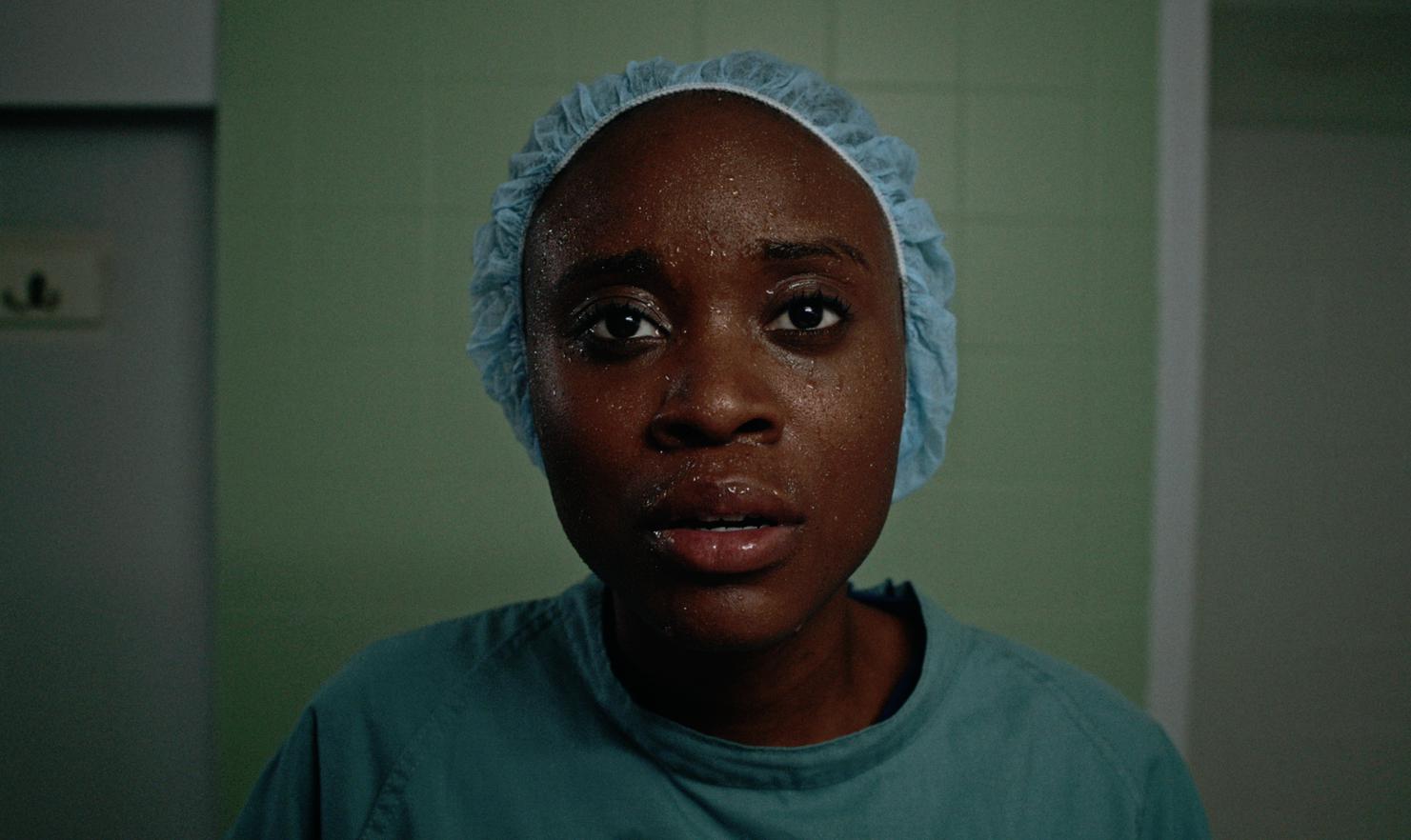 NO GHOST IN THE MORGUE

This short film is included in the following package(s): SHORTS: LOSING YOU

Medical student Keity wants to become a surgeon like her mother and grandmother. But after her first operation takes a dramatic turn, she has to accept an internship at the morgue. Between her dead patients, her unconventional colleagues and being haunted by her grandmother’s spirit, Keity is trying hard to tough it out.

A MOTORCYCLE SAVED MY LIFE

The open road presents a point of departure for director Lori Lozinski to process deep-seated grief.

When Adèle has to deal with her parents’ funeral, she has an everlasting orgasm.

While working a desk job, a curse forces a woman to experience the five stages of grief for her female ancestors.