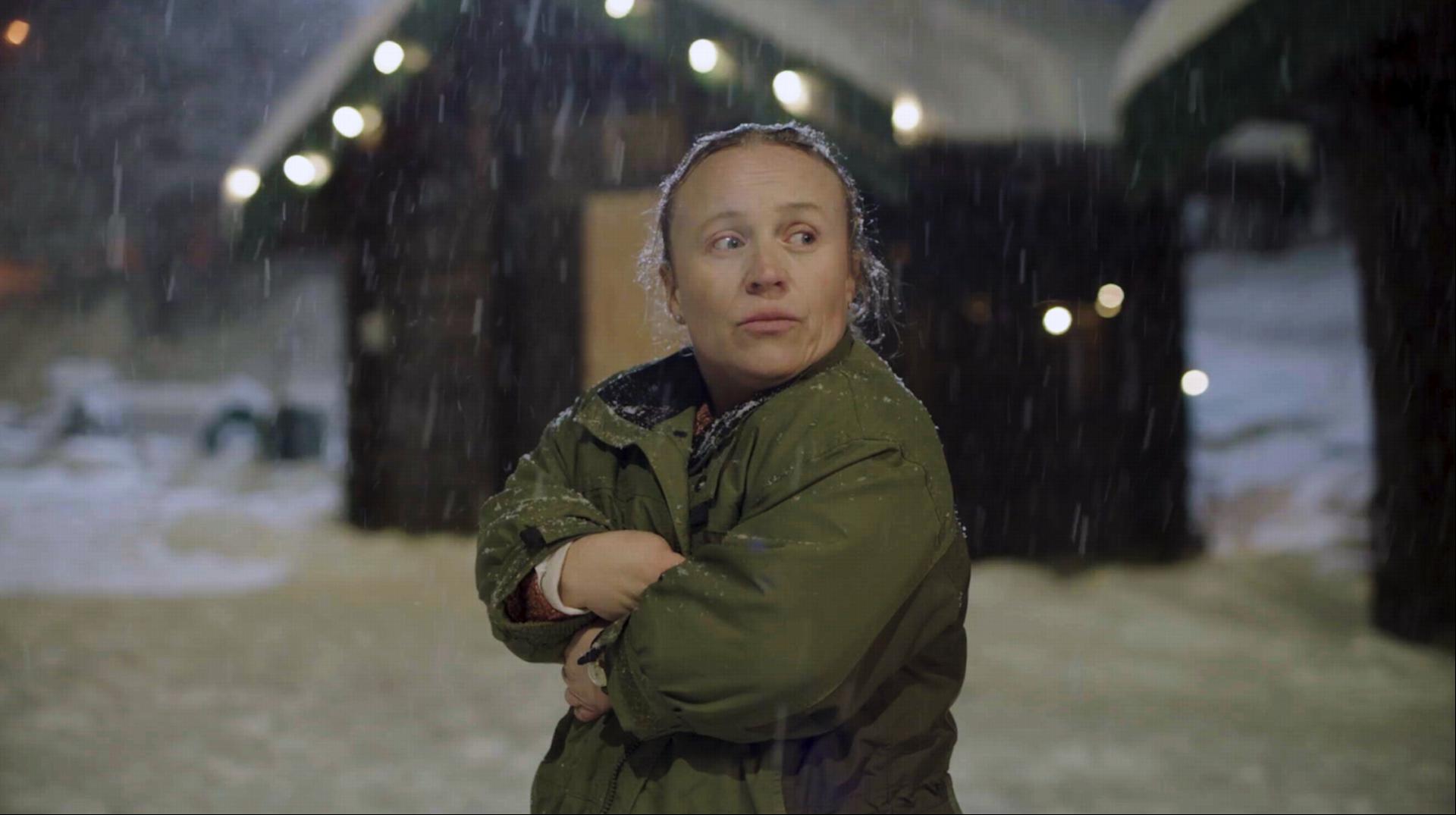 This short film is included in the following package(s): SHORTS: LOOKS GOOD WITH TROUBLE

NIGHT RIDE brings focus to gender identity and prejudice. In the middle of an uncomfortable and potentially violent episode aboard the tram, Ebba must face her own fears and make a decision about how to act.

A failing actress is cast as a victim in training exercises for the local fire department, screaming for her life and career.

We've all encountered irritating people and thought "I could kill them," but Ava goes one step further.

The only thing standing between a young Korean trans girl and her dreams is money.